Understanding The Symptoms Of Dementia 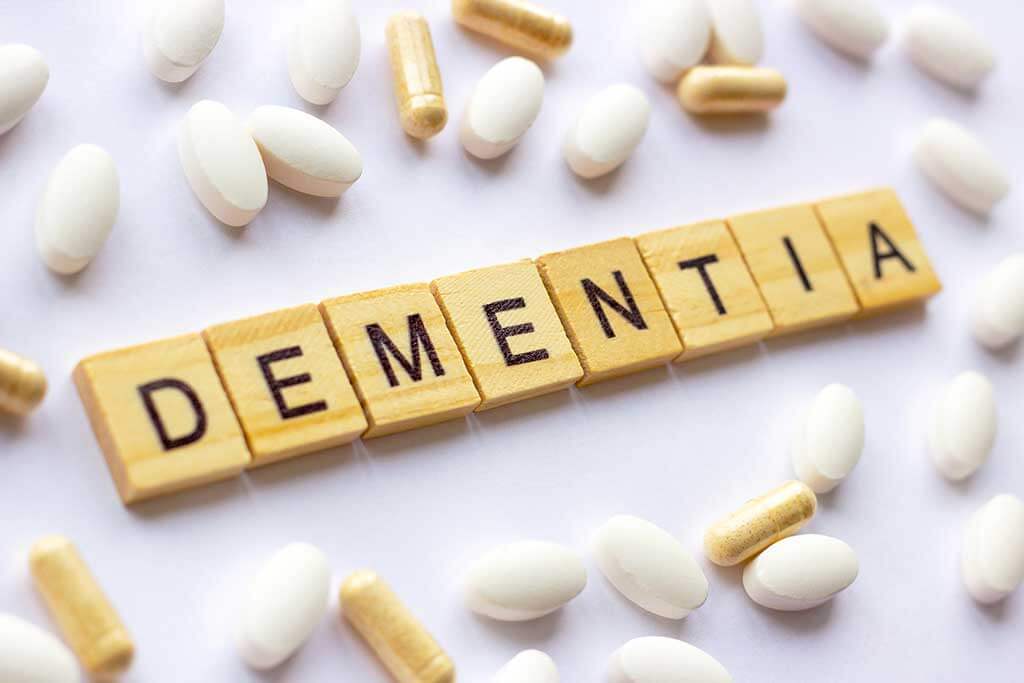 According to WHO, there are currently 55 million adults in the world who have dementia. Dementia is not a disease but a cognitive impairment that limits the ability to think and remember. Many people think that dementia is part of the aging process; however, it is not. Normally, knowledge and experience that is built over time will remain intact but those with dementia will forget basic functions like speaking and walking. Other symptoms of dementia include having problems with perceptions and judgments. Patients will also struggle to carry out day-to-day activities.

Dementia affects people differently and their symptoms differ in severity. There are common early symptoms that appear before being diagnosed. These symptoms can include memory loss, mood changes, having difficulty concentrating, and struggling to follow a conversation. This stage is also known as ‘mild cognitive impairment’ (MCI). When you notice early symptoms of dementia, do talk to a doctor as soon as possible. They can treat symptoms and provide medical advice.

Alzheimer’s disease is the most common cause of dementia. This disease affects 1 in 14 people over the age of 65. Some of these symptoms could include memory loss, asking the same questions repeatedly, and becoming agitated and confused in new environments. They also tend to be more anxious and withdrawn in a social environment. Alzheimer’s disease is a progressive condition where the symptoms will gradually become more severe over time. Medications are given to treat the symptoms and it is only possible to stall the progressive condition.

Vascular dementia is also known as mixed dementia where the symptoms develop suddenly and progress fast. Symptoms can only get severe. These symptoms can include weakening of muscles and could lead to temporary paralysis, difficulty in walking and talking, and having severe mood changes. Fortunately, if it is found at an early stage, medication can stop vascular dementia from worsening.

Symptoms of Dementia with Lewy Bodies

Symptoms in the Later Stages of Dementia

Symptoms become more severe at later stages. In these late stages, patients require constant care and attention. Their symptoms could include memory problems where they are unable to recognize their family members and their names, they start to lose their ability to speak, and they forget how to walk. They become easily agitated and depressive. Additionally, they start to lose control of their bladder and require diapers.

Let TerraBella Spartanburg Care for Your Loved Ones

How To Convince Seniors To Take Their Medicine
December 4, 2021