Seven Signs Of Mental Health Problems In Your Elderly Loved One 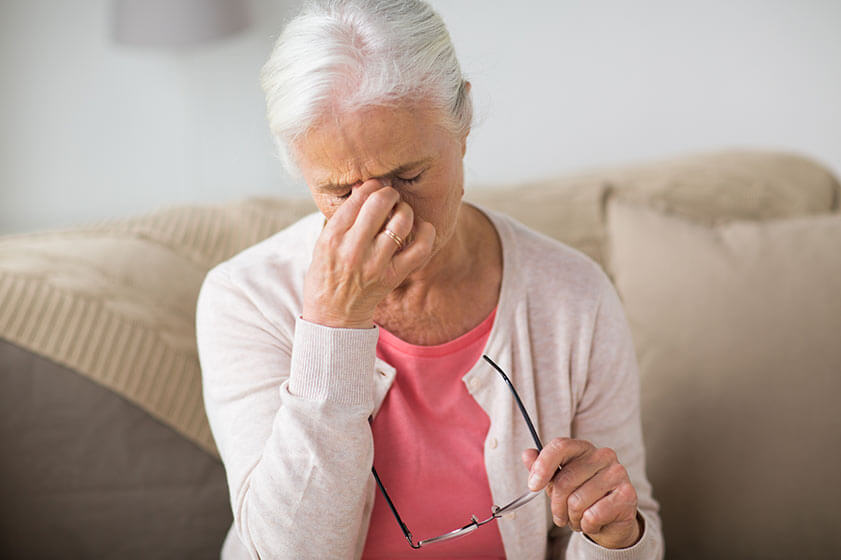 Mental illness is not a normal aspect of growing older. In fact, young folks are more likely than the aged to suffer from mental illnesses. But elderly individuals are indeed less inclined to seek assistance. Due to embarrassment or the concern of being downplayed as a result of aging, about one-third of such retirees do not seek therapy. You may review your parents’ safety and well-being frequently, and keep an eye on their mental and emotional health to ensure they receive immediate support. Here are signs that your loved one might have a mental health problem.

Drug and alcohol addiction is a mental disorder. It is produced by a mix of genetic, behavioral, and environmental variables, and it leads to structural and functional alterations in the brain. Substance use disorder, like other mental diseases, inhibits a person’s capacity to function normally, establish committed relationships, and deal with stressful circumstances.

Self-neglect, or the reluctance to care for one’s needs, can manifest itself in poor hygiene. One of the earliest indicators of a mental illness is a lack of personal hygiene, such as forgetting to shower, change clothing, or brush one’s teeth regularly. This decline might be caused by disarray, indifference, or a lack of drive to do so.

Generally perceiving the appearance of things that aren’t truly there is referred to as hallucinating. Hallucinating can be a sign of a mental disease when it isn’t connected to substance usage. The most prevalent cause of hallucinations is schizophrenia, however, they can also be present in bipolar conditions.

Mental disorders like depression and Alzheimer’s are typically accompanied by a shift in mood. Mom or dad may shift from being carefree to being nervous or from being sure to being confused. If their mood swings remain more than a few weeks, there might be a more significant underlying explanation for their changing personality.

Persons mentally unwell frequently retreat from social situations. If you see your family member suddenly losing interest in hobbies they used to like or avoiding family interactions, they may be dealing with a mental health condition that renders such situations challenging for them.

Loss or Increase in Appetite

Lack of appetite can be an indication of depression or an indication of a return to depression. Some folks, on the contrary, can’t stop eating when they’re upset. An abrupt weight loss or increase, specifically in those who have other mood disorders or a record of being unable to cope with extreme pain and grief, might be a warning sign of mental illness.

Mental illness not only causes distress but can also make it harder to manage physical illnesses. Mental health illnesses may be treated well, which can improve symptoms and also a person’s general health and wellness. We must understand how to recognize indicators of mental illness so that we can assist our loved ones in receiving the care they require to ease their symptoms and alleviate suffering.

6 Things You Can Do With Mom On Mother’s Day
June 4, 2022
Go to Top
Reveal Pricing
Schedule a Tour
Contact Us