Are Depression And Memory Loss Related? 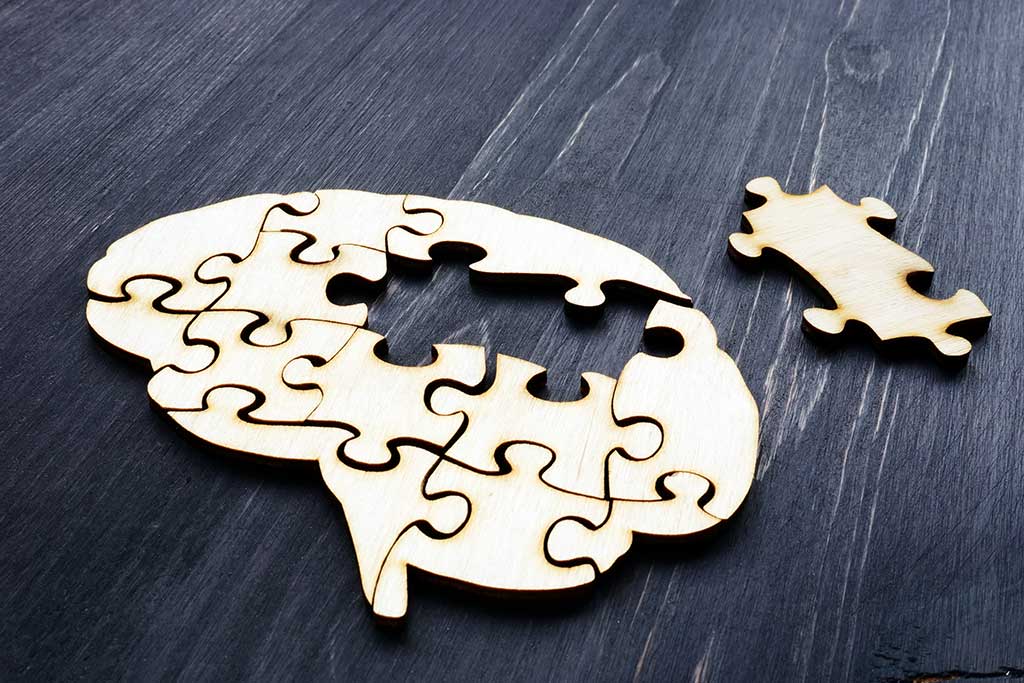 People suffering from depression have trouble recalling specific memories. Do you know that the brain employs pattern separation to retain memories of related experiences? People may feel perplexed while thinking about where they’ve been if pattern separation is hindered, especially if they’ve visited multiple fairly similar locations. The production of nerve cells may also be slowed by depression, which could make it difficult to generate fresh or access existing memories as a result of this. Continue reading to see how depression and memory loss are related.

Impact on the Brain

Depression is associated with a variety of structural and functional abnormalities in the brain which affects logic, planning, judgment, and emotion processing. As these areas are connected by neural circuits and transmit and receive data from one another, issues in one section will influence the rest. Furthermore, the brain networks that govern our stress response pathways coincide with those that regulate cognitive and mood interpretation.

Modifications in these brain areas associated with depression can have a significant influence on how well our brain performs cognitive tests. During a working memory challenge in which participants were required to memorize particular letters, those with depression generally had a smaller hippocampus and greater activity spanning from the prefrontal cortex. This meant that persons with depression had to put more effort during the memory test, enlisting the assistance of more brain areas to perform at the same capacity as those without depression.

How to Improve Depression-Linked Memory Loss?

Many researchers have discovered that those who are physically active have more volume in the regions of the brain that govern thinking and memory than individuals who don’t. Even more intriguing is the discovery that participating in moderate activities for at least six months has been linked to a rise in the size of specific brain regions involved.

A nutritious diet may be just as beneficial to your brain as it is to your heart. Fruits, veggies, and whole grains should all be consumed regularly. Fish, legumes, and skinless poultry are all low-fat protein options. It’s also important to avoid drug abuse and excessive alcohol consumption as those might cause dizziness and worsen memory loss.

A speech and language pathologist usually conducts cognitive therapy and evaluates the restoration of cognitive abilities. Recollection and concentration are two examples, as is executive function, which refers to a person’s capacity to arrange, coordinate, develop and implement.

It teaches individuals how to establish compensatory techniques to overcome memory lapses or other forms of cognitive impairment. To put it another way, establishing skills to overcome daily problems. If you routinely forget everyday responsibilities, for instance, you may place reminders throughout your home to help you remember. Cognitive therapy aims to enlighten people about their situation and give effective coping mechanisms so that they may function properly with confidence.

Memory issues, such as amnesia or disorientation, have been related to depression. It may be difficult to concentrate on work or other duties, make judgments, or execute rational decisions. Memory loss can also be caused by stress and worry. Short-term memory loss is often linked to depression. All in all, long-term memory and procedural memory which regulates movement patterns are typically unaffected.

Dealing With A Dementia Parent: 3 Things You Shouldn’t Say
October 18, 2022

A Guide To Memory Care Laws And Regulations In North Carolina
October 6, 2022

5 Tips To Manage The Costs Of Alzheimer’s Care In Greenville, SC
September 27, 2022
Go to Top
Reveal Pricing
Schedule a Tour
Contact Us