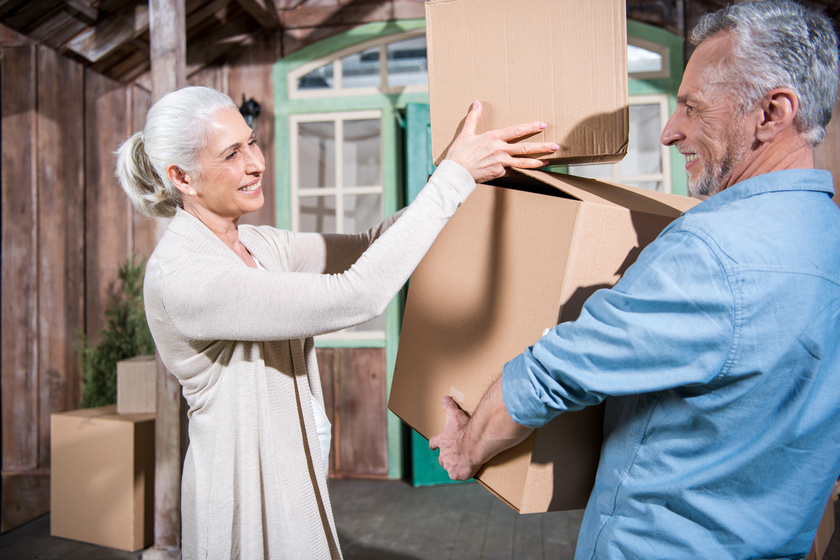 You’re not alone: all of us have heard about or even experienced the fear and uncertainty of aging. And as we get older, we all need to think about how we want to spend our later years. That’s why it’s not surprising that there are so many myths surrounding independent living. In this blog post, we’ll tackle some common myths about downsizing to Blythewood, SC independent living so you can make an informed conclusion about whether such a move is right for you or not.

A common misconception is that independent living means losing your independence. But the truth is you can still have your personal space and remain independent, even if you downsize to a senior living apartment or a small house.

People often think they need to move into a retirement or senior-friendly independent living community when they reach their 60s or 70s. However, those aren’t the only options for those who want to age in their own homes but don’t want to deal with the challenges of maintaining them anymore—or who want more freedom from daily chores and responsibilities.

Many people live independently at home until their 80s and 90s! These people do things like mowing their lawns, paying their bills online without needing help from others…and even driving themselves around town if needed (though maybe not as often as before).

Myth #2: It’s Too Expensive To Downsize To Independent Living

Myth #3: There’s “Nothing To Do” In Independent Living

This is a common misconception about independent living. There are indeed fewer activities within the community than in traditional senior housing. But there are still plenty of things to do! You can join a club or activity group, volunteer at your local charity, take classes and learn something new, take up a new hobby (like painting), or go on an adventure trip with your friends or family—the endless possibilities!

Myth #4: Independent Living Is For Singles Only

You might be surprised to hear this, but independent living communities are not just for family members in their golden years. They can be excellent choices for families, singles, and couples who want to live in their own space but still have access to amenities that make daily life easier.

So, now that we’ve debunked the top four myths about downsizing to independent living, what do you think? Are there any other myths you’ve heard? We know this can be a difficult decision for many families and individuals, but with all of these resources available to help answer your questions, it should make it easier. And remember—the best way to find out if an independent living community is suitable for you is by visiting in person!