Understanding The Stages Of Dementia 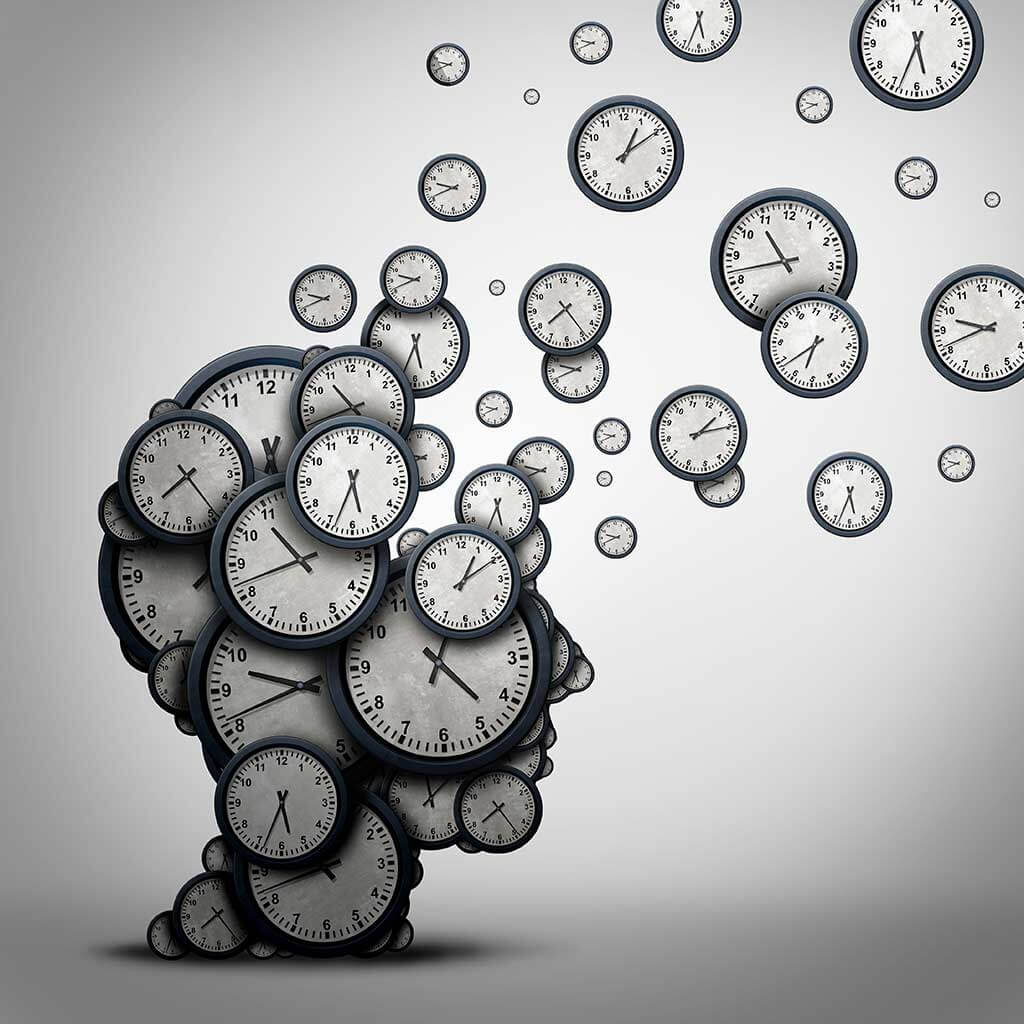 There are different types of dementia, with the most common type being Alzheimer’s disease. Dementia is a decline in cognitive function, causing memory loss. It can also cause other cognitive impairments such as language, judgment, perception, and thinking abilities.

Dementia is a degenerative disease and gradually develops worse symptoms. Understanding the stages of dementia is crucial in helping us identify the cause early, increasing the effectiveness of treatment options. It also prepares us mentally on which symptoms to expect during the different stages. We can understand the stages of dementia through seven stages, assessed by the Global Deterioration Scale.

During the first three stages, there are little to no signs of dementia that can be assessed by the doctors for it to be diagnosed. While there may be signs of slight cognitive impairment, the symptoms are too mild to be recognized on the scale.

During stages two to three, very mild cognitive decline starts to occur. These symptoms are present but may not be indicative of early-stage dementia. Some signs include slight memory deficit, difficulty in concentrating, decreased work performance, verbal repetition, and trouble in communicating fluently.

During Early-Stage Dementia, moderate cognitive decline will be observable through various examinations and clinical interviews. The symptoms include a decreased ability in focusing on thoughts or everyday tasks, feeling disorganized and confused, as well as exhibiting forgetfulness through misplacing items or losing track of date or time. At this stage, individuals may have some slight difficulties in expressing and communicating through language coherently or traveling to places on their own. They may also express emotional moodiness and social withdrawal.

As individuals progress to mid-stage dementia, cognitive impairment is more severe and would require attentive care and round-the-clock supervision. They would start to require assistance in daily tasks, such as meal times, showering, and grooming. Individuals would experience greater memory deficiencies, such as forgetting present-day and past events, experiencing disorientation of time and date, as well as forgetting important personal details like addresses. As such, wandering may occur more frequently at night and individuals may even experience sundown syndrome.

Apart from facing difficulties in completing daily tasks, individuals may experience sleeping problems and a loss of bladder control. They may also experience more extreme forms of emotional moodiness, such as exhibiting delusional behavior, increased aggression and agitation, anxiety, and obsessive behaviors.

In this final stage, cognitive impairment is at its worst. Individuals have lost the ability to communicate verbally and may only make non-comprehensive utterances. They have also lost most physical abilities, such as an inability to walk, urinary incontinence, trouble with eating, and loss of physical coordination. At this stage, caregivers should focus on providing support, relief, and quality improvement of their lives.

Memory care communities are uniquely and specially designed to care for individuals suffering from dementia. TerraBella Southport is one of the most recognized communities to consider. We offer person-focused memory care to provide comfort and improve the quality of life for their residents. TerraBella Southport has a variety of stylish amenities while conducting fun group activities to encourage social interaction. Contact us to book a scheduled tour today.