Retire In Independent Senior Living In Athens, GA: Debunking 4 Myths About Living In A College Town 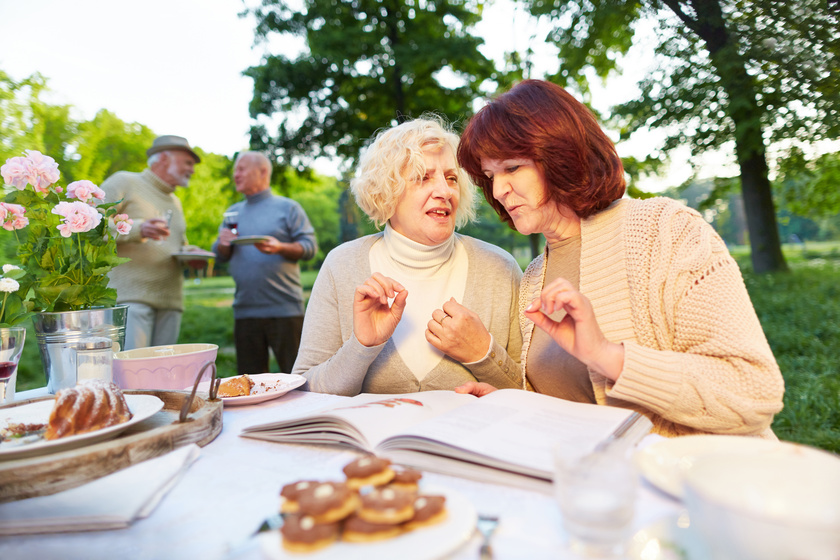 In a college town, selecting an independent living community might be challenging. You are choosing not just the place you will reside in for several years but also the company you will keep after moving in and the possibilities you will have.

Avoiding these jitters first means understanding that many of the negative stories about living in a community are just myths. Understanding them makes it easier for you to move in and settle. You will find it easier to integrate yourself with the rest of the community in the independent living facility. Some of the common myths that are common about college towns include:

Making Friends Is Going To Be A Hassle

It’s widely believed that living in a college town makes it extremely difficult to meet people in a retirement community. You’ll be pleasantly delighted to learn that this assumption is untrue after you move in. In the retirement community, most residents and team members are kind and friendly, especially if you are a newcomer. It shouldn’t surprise you if you establish lifetime pals right away.

College Towns Have An Artificial Feel

Another common misconception is that college towns don’t feel ‘real.’ The fact that they are built around use by students might make some people think that they feel artificial. This may have been true in the past, but it is no longer the case. To attract more students, college towns these days are developed to provide an excellent atmosphere for bonding and building friendships. Retiring to such an environment will do you much good, especially when it comes to socialization also hastens you to settling in.

They Are Too Expensive

A significant problem in the country is the increasing cost of tertiary education, especially when it comes to tuition fees. This should not be confused with other associated elements like college town neighborhoods. To attract more students, the towns are built with students in mind. This makes them more affordable to live in than you had anticipated. The cost of renting property, participating in social activities, and many more are suited for low-income students, and retirees can also benefit from this.

Only Young People Can Be Found In The Towns

The “term college” town in itself can give you connotations of a town built around a university campus. You may be forgiven for thinking young people mainly populate them. Even if youth make up a large percentage of these towns’ populations, you will still benefit from a mixture of residents of all ages, cultures, and backgrounds. You will find it easy to settle in and make friends with peers immediately. Depending on the retirement community chosen, you will also be exposed to many activities that can be used to socialize as well.