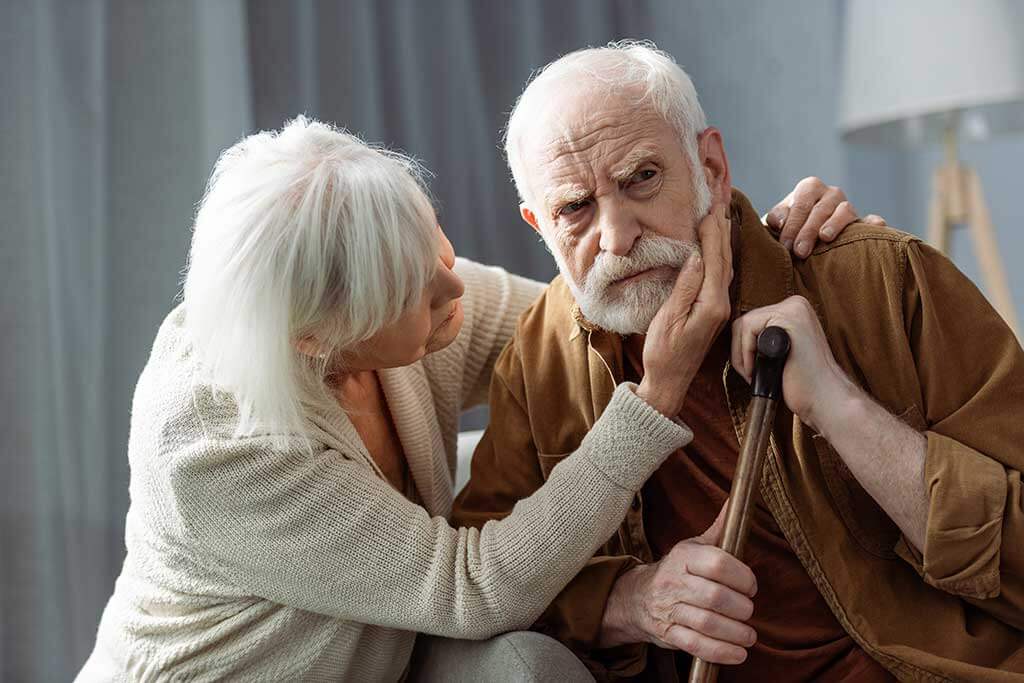 Memory loss can manifest itself in a variety of ways, ranging from minor lapses to long-term memory loss. Memory loss is a concept that encompasses a wide range of cognitive issues, including the inability to recall information. People who complain about memory loss, on the other hand, frequently struggle with other cognitive functions such as focus, speech, and attention. Whatever the issue is, it should be addressed if it is causing limitations in everyday tasks. Some of the most prevalent causes of memory loss are listed here.

A variety of prescribed and over-the-counter drugs can affect or impede memory. Antidepressants, tranquilizers, sleeping pills, muscle relaxants, and pain relievers given after surgical procedures can be causative agents.

Memory-related areas of the brain are more vulnerable to harm caused by liquor than other sections of the brain. As a result, binge drinking might harm memory. In reality, alcohol-related dementia accounts for roughly 10% of all dementia cases. But it’s good to know that when mom or dad quits drinking, their memory loss can improve to some degree.

Toxic compounds in cigarettes can accumulate in the brain over time, causing cognitive problems. Long-term smoking has been associated with impairments in memory tasks which allows us to stay organized, focus on ongoing projects and remain productive. These are the foundations of our ability to recall and learn daily; without them, living alone would be considerably harder.

Both stress and worry can disrupt concentration, making it difficult to develop new memories or recall existing ones. Depression is characterized by a suffocating melancholy, a lack of motivation, and a decrease in enjoyment in activities that you normally like. Forgetfulness can be a symptom or a byproduct of depression.

Dementia Such As Alzheimer’s Disease

Lastly, dementia is characterized by a gradual memory loss. Problems with logic, reasoning, communication, and mental abilities are among the other symptoms. Dementia patients may also have behavioral issues and mood changes since the condition often develop over time and become more evident as it worsens. Dementia is caused by some conditions, the most prevalent of which is Alzheimer’s disease.

Alzheimer’s disease wreaks havoc on memories, thinking, conviction, and the capacity to study, interact, and carry out daily tasks. Alzheimer’s disease individuals might easily get lost and confused. Long-term memories are generally more powerful and persist longer than short-term recollections. Although it can attack at any age, this degenerative disease primarily affects those over the age of 65.

Arrange an appointment to meet with your physician if you are becoming progressively disoriented or if memory difficulties are interfering with your routine. Your doctor will be able to establish the reason and the best therapy for you based on your medical history, physical exam, and response to questions assessing your mental abilities. Further testing may include blood and urine tests, neurological tests, and brain imaging studies.