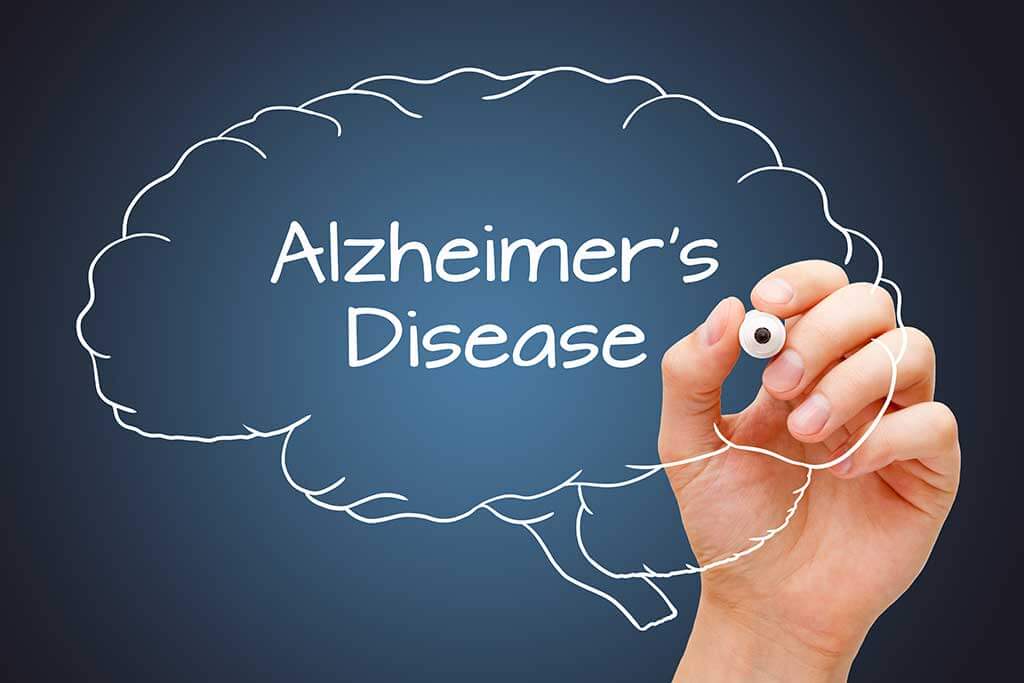 Alzheimer’s disease is the most common form of dementia. As a brain disorder, it slowly destroys one’s memory, thinking skills, and the ability to carry out simple daily tasks in the long run. Did you know that for most individuals, its symptoms develop later in life? There are many other facts about Alzheimer’s disease that you may not know that you should.

Alzheimer’s Disease Affects the Structure of Your Brain

This brain disorder can cause the ventricles of one’s brain to enlarge due to other parts of the brain like the cerebral cortex shrinking. Such changes can cause difficulty in detecting movement, how the pupils react to light, as well as directing gaze toward an object.

According to the National Institute on Aging (NIA), reports suggest that education may lower one’s risks of developing Alzheimer’s disease in old age. Stimulating the brain and keeping it active can result in a lower risk of cognitive decline. Focusing on maintaining and optimizing one’s memory, reasoning skills, and speed of processing information, picking up a new hobby, learning a new language, playing a new musical instrument, and staying socially engaged are excellent methods. Although a person who regularly challenges their mind may still develop Alzheimer’s disease, they may spend a shorter part of their lives in a state of decline.

More than Half of Sufferers Do Not Know They Have It

According to the Centers for Disease and Control Prevention (CDC), approximately 5.8 million Americans are suffering from Alzheimer’s disease. However, more than half of that number are not even aware that they have the disease since there are many obstacles in detecting early-stage Alzheimer’s. Many cases go undiagnosed, which is why it is so important to learn more about this disease and its symptoms.

In its early stages, Alzheimer’s can even affect one’s sense of smell, leading to anosmia, meaning a loss of smell or hyposmia, meaning a reduced sense of smell. This could be an early symptom of the disease before other symptoms arise. This change could also be due to the addition of other factors like Parkinson’s disease, a sinus infection, and brain injuries. As the disease progresses from early-stage mild cognitive impairment to Alzheimer’s disease, anosmia may worsen.

A fact that not many people may be familiar with is that women are more susceptible to developing Alzheimer’s disease than men. According to the U.S. Department of Health & Human Services, nearly double of women suffer from this disease when compared to men. On top of that, women dealing with this disease tend to experience brain shrinkage more severely.

Retirement communities offer plenty of opportunities to forge new friendships while keeping your calendar busy with fun activities has never been more fuss-free. Our top-notch amenities, programs, and services are also designed to keep your lifestyle with us maintenance-free, so you’ll get to engage in the activities you love rather than spend time doing mundane tasks.

If you have any inquiries about our range of services, do contact us today.