Beware Of Scams That Target Seniors 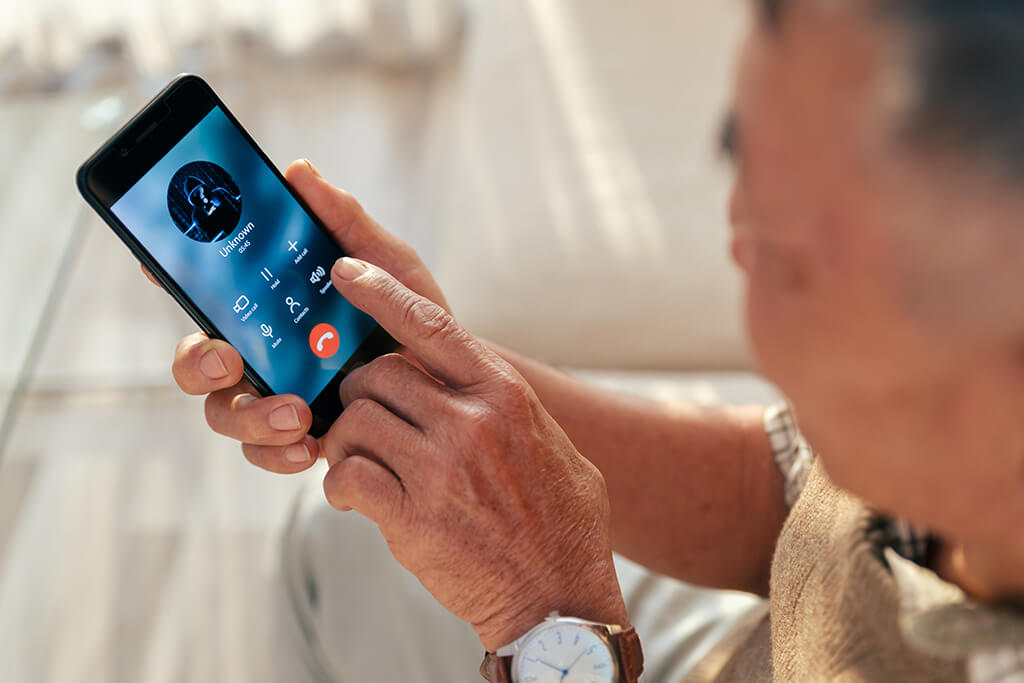 Older adults tend to have saved money up throughout their lives or have excellent credit, which makes them attractive candidates for financial scams. All elder fraud schemes have one thing in common: trickery.

Hence, we need to be vigilant and be well aware of the scams that target the elderly.

Common examples of healthcare fraud are Medicare fraud which includes billing for services that were not provided, billing of unnecessary services, misrepresenting dates of service, or providers of service, and paying kickbacks for patient referrals.

Most commonly, counterfeit drug scams operate on the Internet, where older adults increasingly go to find better prices on specialized medications. The danger is that those who buy such products may spend money on something that will not help their medical condition but may instead buy unsafe substances that can inflict even more harm.

This scam is not just bad for the wallet, but harmful for health too. Therefore, we can help ourselves deter such scams by making a more informed decision with good management medication tips.

Funeral and cemetery scams are among the most common deceptions used on the elderly, with unscrupulous funeral businesses and cemeteries preying on the family’s emotions to get them to pay considerably more for services and caskets than they should.

Even when executing a direct cremation, which may be achieved with a cardboard box rather than a costly display or burial casket, funeral directors will insist on a casket, which is normally one of the most expensive components of funeral services.

In a different tactic, scammers read obituaries and phone or attend the funeral ceremony of a total stranger to take advantage of a grieving widow or widower in another method. Scammers will attempt to extract money from families by claiming the dead had an outstanding debt with them.

The most prevalent fraud is when scammers utilize phony telemarketing calls to prey on the elderly, who make twice as many phone transactions as the national average.

These frauds are extremely difficult to track since there is no face-to-face interaction and no paper trail. Furthermore, after a successful transaction has been completed, the buyer’s name is shared with other con artists searching for easy prey, with the same individual being defrauded many times.

Lottery con artists tell their victims that they have won a lottery or sweepstakes of some type and that they must pay a fee to get the reward. The elderly are frequently offered checks to deposit in their bank accounts, with the understanding that while the check appears in their account instantly, the false check will be rejected within a few days.

During this time, the fraudsters will swiftly collect money for ostensible prize fees or taxes, which they will pocket, while the victim’s “prize money” will be deducted from his or her account as soon as the check fails.

While utilizing the Internet is a valuable skill at any age, some older persons have a slower rate of adoption, making them easier candidates for automated Internet scams that are common on the web and in email applications.

Older adults are especially vulnerable to such traps since they are inexperienced with the less obvious components of online browsing (firewalls and built-in virus protection, for example).