Air Quality In Columbia, SC: Is It Safe For Your Retirement? 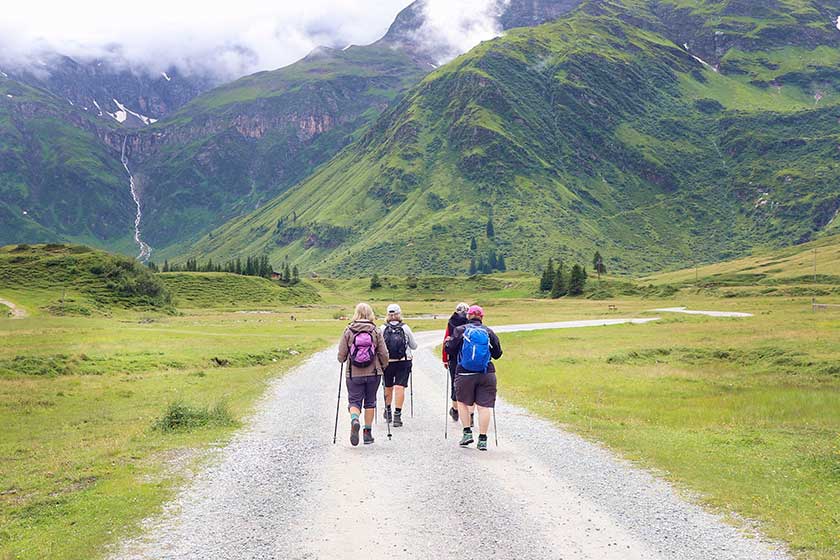 You’ve likely heard of the resurgence of interest in the South. People have been flocking to the region for years, and it’s not hard to see why. From Charleston to Savannah and even Columbia, SC, life is full of culture and history. But one thing keeps many people from moving here: air quality. Here’s what you need to know about our city’s air quality so you can make an informed choice about your retirement in Columbia, SC!

You’re probably wondering how Columbia’s air quality compares to the rest of South Carolina and the country. While Columbia is a small city, it has better than average air quality in most categories.

Of all cities in South Carolina, Columbia has the lowest risk of high ozone days (the days when smog levels are unhealthy). It also has one of the lowest risks for high particle pollution and ground-level ozone days. This means that you’re less likely to suffer from adverse health effects like asthma attacks or respiratory illnesses if you live in Columbia compared to other parts of South Carolina or the United States as a whole.

What Causes High Concentrations Of Ozone?

Ozone is a gas that occurs naturally in the atmosphere. It’s formed when certain chemicals from human activities react with sunlight.

It’s not toxic, but it can cause breathing problems and eye irritation, especially for people who work or exercise outside on hot summer days. Ozone is also a secondary pollutant, which means that it forms when other pollutants react together in the air.

Ozone is more than just a pollutant. It is also a gas that causes numerous health problems, including asthma attacks and even death. Ozone can cause damage to plants and crops as well. Ozone levels are highest in the summer months and tend to be worse during heat waves or other times when there is little wind or rain to clean up the air.

Why Does Air Quality Matter?

There are many reasons why air quality matters, but in general, it’s important because there is a direct link between bad air quality and health.

In addition to bringing about devastating weather events such as hurricanes and wildfires, climate change has also been linked with rising temperatures. Columbia residents have experienced an increase in temperatures over the last decade—and if current trends continue, we can expect more of the same.

In fact, according to the Environmental Protection Agency (EPA), South Carolina’s average temperature has risen by 2 degrees Fahrenheit over the last century. In addition to higher temperatures overall, South Carolina has seen an increase in extreme weather events such as droughts and wildfires since 1980—a sure sign that our climate is becoming increasingly unstable due to human activity.

You Can Breathe Easy In Columbia!

The short answer is yes, Columbia’s air quality is safe for adults in their golden years. The long answer is that while the city has some room for improvement, it’s doing a lot of things right when it comes to air quality. That said, there are several factors you should consider before making this decision.

The city has some of the best public transit in the country and offers many options for getting around on foot or by bike. It has plenty of parks and green spaces where you can enjoy fresh air without leaving town, so if you want to avoid driving yourself around too much, this might be a great place for retirees who want easy access to nature without having left their home base all day long!