3 Benefits Of Socialization For Seniors In Assisted Living Communities 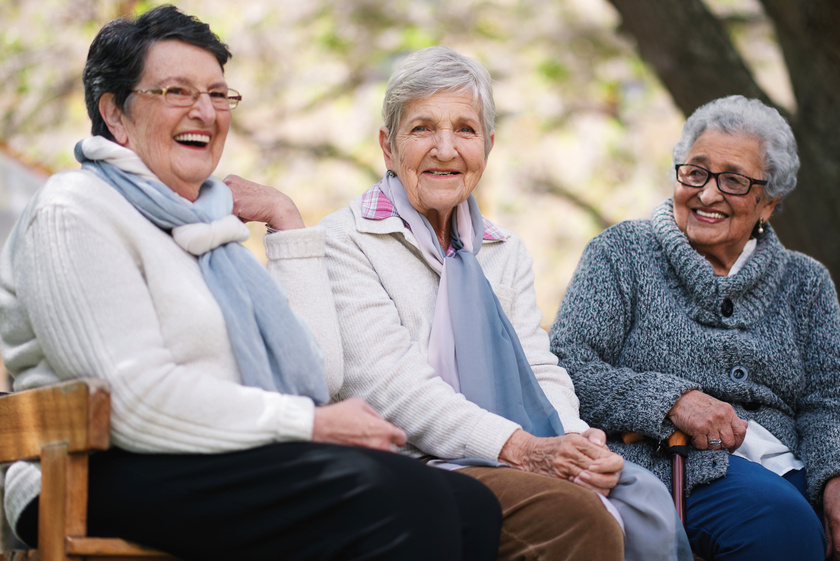 Many people underestimate the adverse impact that loneliness can have on one’s life. For instance, research has linked it to inadequate nutrition, higher depression and cognitive decline, which is why assisted living communities provide the following three benefits.

A significant percentage of American retirees are overweight, which has been linked to multiple health conditions including diabetes, cardiovascular disease and high blood pressure. Furthermore, loneliness has been connected to poor nutrition, but after relocating into assisted living community elders will have access to fine dining every single day that is absolutely delectable and loaded with vitamins and nutrients. Consuming such as diet will make one healthier and happier and the presence of similarly aged people can minimize loneliness.

Those who are socially active tend to have better physical health. This is likely because regular socialization boosts self-esteem while encouraging people to get out of their shells and engage in activities that they otherwise wouldn’t, such as hiking, walking, working out, swimming or playing golf, which will make them healthier with less pain, a stronger immune system and lower blood pressure.

One’s mental health is just as important as their physical wellbeing. Aging adults that spend too much time alone have an increased chance of developing either depression or cognitive decline. However, moving into a retirement center where you’re surrounding by people with similar interests will provide many opportunities to socialize, which in turn will make you happier while alleviating depression and perhaps even preventing the onset of dementia. This is especially true of extroverted people that need to socialize regularly in order to boost their energy levels.

The answer to this question has been the subject of scientific conjecture. Many aging adults reside at home alone, and it is believed that their loneliness and isolation contribute to health problems even in situations where they are getting quality at home care. This is likely because the human mind also requires a certain level of communication and contact with others, especially friends or loved ones.

In fact, some experts believe that the impact that loneliness has on health is just as significant as smoking or obesity, and perhaps even higher, with some saying it raises the risk of fatality by up to thirty percent. While many retirees are determined to age in place and remain in their current residence until they pass on, research consistently shows that relocation into an assisted living community has been linked to better health, greater longevity and stronger social bonds.

In addition to being able to spend time with others who are of the same generation, you will also get to engage in activities such as cultural events, field trips, dancing, games, workshops, lectures and more. These are activities which are best enjoyed in the company of others. Just because retirees tend to lose their social connections doesn’t mean they cannot rebuild them, and joining a retirement community and making new friends is the best way to start.

Tips On How To Age Well While Living With Dementia
December 29, 2022

Why It Is Important To Choose An Independent Living Home With Mental Health Services In Lexington Heights, GA
November 29, 2022

Why You Should Engage In Household Chores At Huntersville, NC Senior Living
November 28, 2022