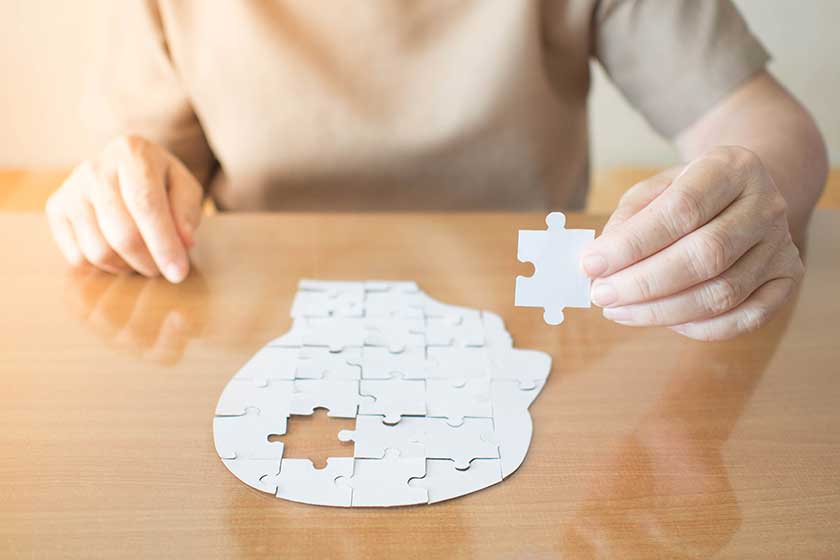 Memory loss, challenges with thinking, solving problems, and language issues are all indicators of dementia. When the brain is harmed by illnesses like Alzheimer’s disease, dementia can occur.

The physical ailment Alzheimer’s disease affects the brain. It is named for the physician who initially characterized it, Alois Alzheimer. It is one of the most well-studied causes of dementia in the older generation, though a lot is yet to be understood when it comes to it. The causes, exact pathophysiology and cure for Alzheimer’s disease are still not within human grasp, though the subject is under very close study. However, many strides have been made when it comes to Alzheimer’s care. If you or a loved one is diagnosed with the condition, getting the right care would be ideal to increase the chances of slow progression and to also reduce the morbidity and mortality of the condition. Fortunately, many assisted living communities have taken up these guidelines, so all you need to do is find one that provides professional Alzheimer’s care.

The Known Causes of Alzheimer’s Disease

The billions of nerve cells that make up the brain are interconnected. These cells’ connections with one another are lost in Alzheimer’s disease. This occurs as a result of proteins accumulating and forming aberrant structures known as “plaques” and “tangles.” Brain tissue is destroyed as nerve cells pass away.

Important neurotransmitters also aid in the communication of messages between cells in the brain. Because certain of these “chemical messengers” are less abundant in the brains of people with Alzheimer’s disease, the messages are not sent as effectively. The levels of some chemical messengers in the brain can be increased with the use of some drugs. This can alleviate the symptoms of the disease.

The illness of Alzheimer’s advances over time. Consequently, as time passes, a greater number of the brain’s components become affected, leading to increasing debility and dependency on other people for basic tasks such as feeding. Severe Alzheimer’s patients fully depend on their caregivers for everything in their lives.

For some patients, Alzheimer’s disease pharmacological therapies can momentarily lessen symptoms of the illness’s development. These medications are frequently sold under brand names.

The medication may ease anxiety, assist with memory issues, boost motivation and attention, and aid with everyday activities like cooking, shopping, or hobbies. They function by increasing the brain’s levels of neurotransmitters.

A different type of medication, memantine, may be prescribed to someone who is experiencing the moderate or severe (late) stages of Alzheimer’s disease or mixed dementia. Orientation and other mental functions, as well as daily living, may benefit from this. It may also lessen challenging or undesirable behaviors such as agitation and delusions.

Care for Alzheimer’s sufferers can also involve non-pharmacological care. These include practical measures such as encouraging the client to follow a regimen or utilize a pill box once a week. Other assistive technologies include calendar clocks and computerized reminders.

Cognitive behavioral therapy is useful for those feeling depressed. The person may find counseling helpful in adjusting to the diagnosis.

Many individuals participate in cognitive stimulation sessions, such as those available in our health and fitness programs. Maintaining mental, physical, and social activity can significantly improve an individual’s quality of life if they have Alzheimer’s disease.