Why Should You Retire In Anderson, SC? 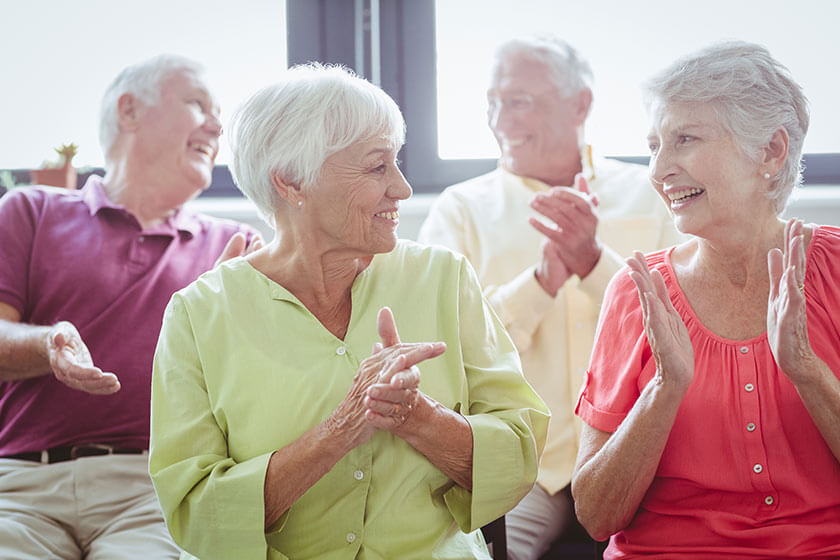 Anderson, South Carolina, is a lovely city with a population of about 27,000 people. Because of its outstanding variety, accessibility to large towns like Greenville, and vicinity to Lake Hartwell, it’s a favorite destination for inhabitants of all ages. Anderson is also only an hour from the breathtaking Blue Ridge Mountains and is close to Route I-85, which connects North Carolina with Atlanta, Georgia.

Are you considering retirement in Anderson, SC? If that’s the case, you might have some questions about what it’s like to live in this lovely city. That’s why we’ve put up this comprehensive Anderson relocation guide. Continue reading to learn all you need to know about what it’s like to live, work, and play in Anderson, and to discover whether it’s the right place for you to retire!

Yes, that is one of Anderson’s nicknames, given to the city in honor of its close-knit community, which is always willing to welcome newcomers and guests. Anderson has also been dubbed the “City of Hospitality” and received an “All American City” award from the National Civic League in 2000.

“The Electric City” is Anderson’s other moniker. Anderson was the first city in the south to use cables to transfer energy from hydroelectric power plants to residences when electricity was initially expanding throughout America in the late 1800s. Anderson had electric streetcars (the predecessor to contemporary public transportation), street lighting, and even the world’s first electric cotton gin within a few years!

Anderson communities north of downtown, notably around Concord and Williamston Roads, are said to be the safest and friendliest. Large lots with charming houses may be found in these regions, giving suburban vitality with plenty of space to wander. The downtown region has a higher crime rate, but as you get out of the city, Anderson becomes more pleasant and safe for families and individuals. Campbell, Starr, and Hammond are among the safest communities in the city.

Living on the north side of town also gives you easier access to Interstate 85, which is useful for avoiding Anderson-to-Greenville traffic. Most Anderson communities have access to an excellent education from kindergarten to high school, thanks to the town’s above-average schools.

Arts, Sightseeing and Entertainment in Anderson

Looking for the best activities to do in Anderson? From historic sites where you can learn about American history to charming distilleries where you can taste locally produced spirits – this bustling city has plenty to offer for all age groups. In addition, Anderson is nestled in the shadow of the Blue Ridge Mountains, giving you access to thousands of acres of natural wildlife at any time.

Shopping and Dining in Anderson

Visit one of Anderson’s numerous pubs, restaurants, and craft beer establishments for a night out on the town. Trivia, bingo, and karaoke are among the weekly activities that welcome the city to one of the many participating local businesses. For a more low-key evening, stop by a bar for some wine and live music. On a bright afternoon, you may also drive to Lake Hartwell‘s shore, which offers countless water and outdoor fun activities.

Relieving Anxiety: 4 Ways To Help Your Loved One Overcome It
May 9, 2022

How Outdoor Activities Can Boost Your Mental Health
May 1, 2022

Questions To Ask When Considering A Memory Care Program For Your Loved One
April 6, 2022

How To Teach Your Aging Parent To Use Internet Safely
April 2, 2022
Go to Top
Reveal Pricing
Schedule a Tour
Contact Us