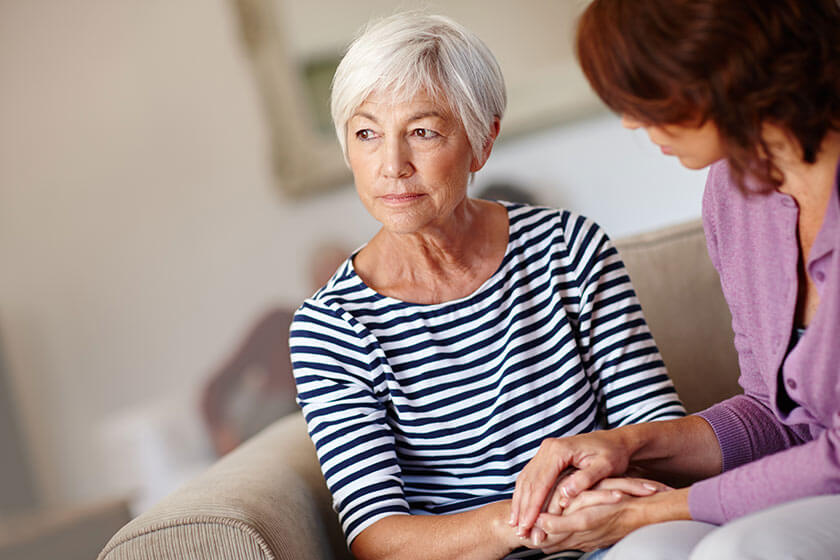 Some parents want to age in place, while others decide that moving into a retirement community is the best option. But for some elderly parents, even the thought of leaving their homes is too much to bear. They begin to feel increasingly helpless and anxious. This can lead them to refuse offers of help from family and friends, including moving into a retirement community. While this decision may seem like a setback at first, there are ways to help your aging parent find peace and acceptance in their final years. What can you do?

If your aging parent is refusing to move to assisted living community, it can be difficult to know what to do. Here are a few tips to help you navigate the situation.

They Don’t Want to be Treated Like Old People

Assisted living communities are often filled with residents who are in their 80s and 90s, and many of them are unable to take care of themselves. This can be a difficult adjustment for someone who is used to being independent and active. They may feel like they’re being put in a nursing home, where they will be surrounded by people who are much older than they are and don’t have much left in their lives.

They Have Negative Attitudes about Old People

Most aging parents, when told it’s time to move to assisted living or a nursing home, become upset. These attitudes are tied directly to stereotypes about aging. The reality is that people who start life with negative attitudes about growing old really suffer when they age. If your parent seems eager to hold onto independence for as long as possible, try pointing out their fears that may be holding them back. An opening might be available in an area they were worried about losing access to.

They Are Concerned That Other People Will Drag Them Down

We know it’s a strange thought. But think about it: You were relatively independent up until now. You lived on your own, made all of your own choices and decisions, and did everything you wanted to do. You could work, stay at home or be a free spirit (and sometimes all three) whenever you wanted. And now, people tell you that you need to move into an assisted living facility? This can be scary for an aging parent – even though they know it’s for their own good. While some do enjoy living with a community of people around them, many seniors would rather stay where they are and live alone in an assisted-living environment where they can control when they want to leave or who they want to spend time with. It’s hard for loved ones to watch our parents give up their homes, giving up on life.

How To Get Your Parent On Board

There are ways to help ease your parent’s fears and make senior living more accessible. First, take them on a tour of the community to see for themselves that it’s a welcoming place with plenty of activities and social opportunities. Second, talk to them about how you’ll often visit and check in on them regularly. Be sure to involve the elder in decision-making about their care, and fourth, make sure that finances are taken care of.

Families can help by providing reassurance and by helping with tasks around the house that the parent used to do themselves. If these measures don’t work, then it may be time for a more drastic solution, such as hiring a home health aide to come in and help.