What Makes Dunwoody The Best Suburb To Retire In Metro Atlanta, GA 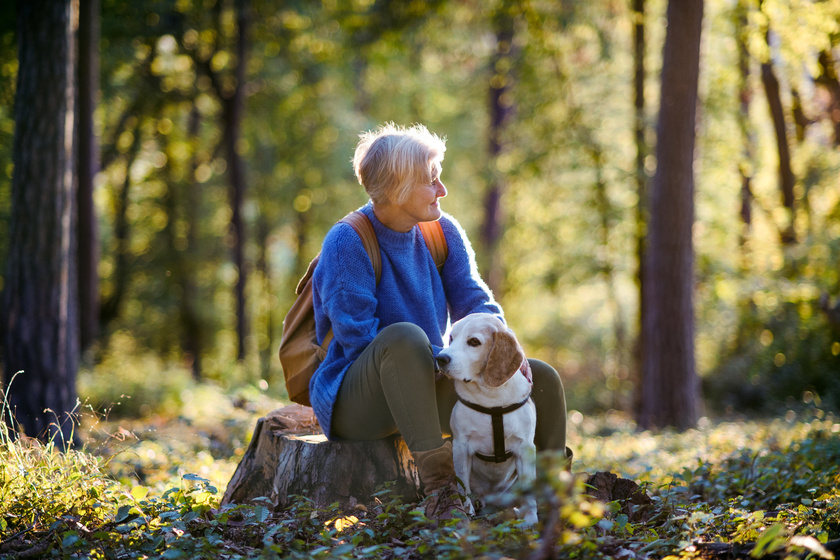 About 48,000 people call the city of Dunwoody home, and it is well-known for its cultural and racial diversity. With a median age of 37, this is a popular place for young families to settle down and older individuals keen on retiring in Dunwoody, GA. Dunwoody boasts 7 large parks and about 170 acres of green space, but the city is more well-known for its shopping and restaurants. Dunwoody is a little community just 10 miles from Atlanta, where people can enjoy the country while still being “within the Perimeter”. Some of the desirable areas around Dunwoody consist of the following:

You are right in the middle of historic Dunwoody, where you can appreciate the area’s unique atmosphere and the Colonial Williamsburg-style buildings. Dunwoody Village Shopping Center, established in the 1970s, is the hub of the neighborhood and the inspiration for the name. All subsequent construction in the region has mimicked the style established by the shopping center. The Dunwoody Farmhouse, a local landmark, can be found in Dunwoody Village. This restored farmhouse dates back to 1906 and serves as a focal point for local gatherings and tourism.

After the 1971 construction of Perimeter Mall, a neighborhood sprung up around it. Constructed at the crossroads of GA 400 and I-285, the mall serves a neighborhood that stretches from one end of Fulton County into Sandy Springs. The Dunwoody Transit Station of the MARTA public transportation system provides easy access to the region, which has seen significant office, residential, and commercial development since the mall was built. Hundreds of thousands of people are employed in and around Perimeter Center, making it one of the main job centers in metro Atlanta. More condos, stores, and restaurants are set to be erected in the Perimeter area to promote the “live, work, play” lifestyle that has lately been exemplified by State Farm’s construction of a regional office there.

The Georgetown neighborhood has been expanding since the 1960s, and it is now a highly desirable place in Georgia to “live, work, and play.” Here you will find a mix of single-family residential developments and a commercial hub. The campaign to incorporate Dunwoody as a city was prompted in part by concerns over Georgetown’s rapid growth. This neighborhood is right next to Chamblee and the Interstate 285.

You will find this desirable community with its pools and tennis courts between Mount Vernon Road and Spalding Drive. Split between Dunwoody and Sandy Springs, this community has something for everyone. The Branches club is located on six forested acres and waterways, and is a popular amenity for locals. There is a pool, tennis courts, a playground, and two outdoor pavilions at the club.

Under the canopy of towering oaks, magnolias, and dogwoods, the homes in the Wyntercreek neighborhood exude a Colonial Williamsburg vibe. This 30-year-old community is a favorite of individuals who value convenience over a long commute because of its convenient location within a 10-minute walk from a wide variety of shops, restaurants, and other retail establishments. A Swim and Tennis Club and several community events make Wyntercreek a lively place to live.