What Causes Memory Loss And Forgetfulness? 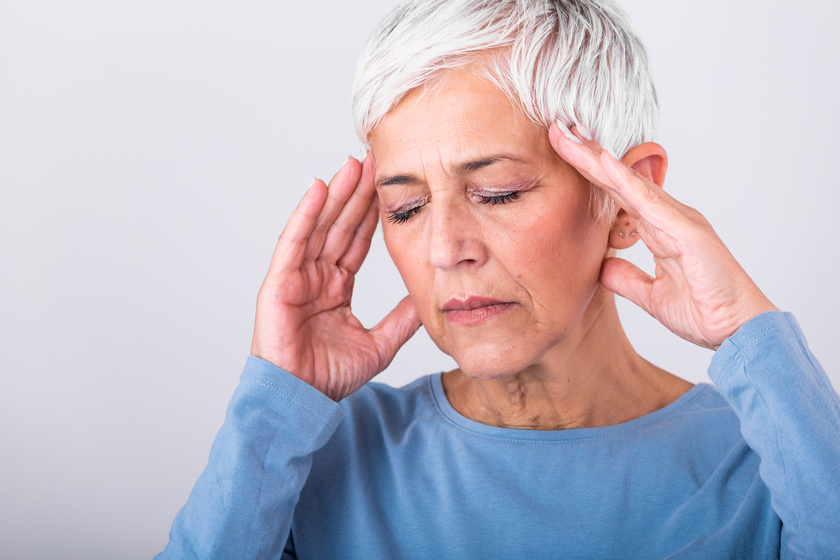 Memory loss is one of the most common symptoms of aging. It can be caused by many factors, including genetics, lifestyle habits, and even your brain’s structure and function. In this post, we’ll cover the five most common causes of memory loss and forgetfulness so you can identify what may be triggering your challenges.

One of the reasons that memory is so fallible is because it’s reconstructive—your brain never records exactly what happened but rather fills in the gaps with guesses and assumptions.

Because you can’t record everything perfectly, and because these reconstructions are influenced by your current mood, beliefs, and desires, you’re likely to remember things differently at different times.

One of the more common causes of memory loss and confusion is suggestibility. This means you’re more likely to believe something that someone tells you, even if it’s not true. For example, if a doctor tells you that your symptoms are due to anxiety and not a brain tumor, they may be telling the truth—but they might also be wrong.

When used properly (and in conjunction with other forms of treatment), suggestibility can be an extremely helpful tool for people with memory problems or those who are simply forgetful. However, it can also be misused or abused by others in ways that could result in harm or injury to its recipient—especially when combined with other contributing factors like age-related dementia or Alzheimer’s disease—so make sure that any suggestions given by family members or friends aren’t harmful before accepting them as fact!

Transience, or a temporary inability to recall information, can be caused by lack of sleep, stress, or fatigue. Transience is also a symptom of a medical condition such as Alzheimer’s disease or vascular dementia. It can also be an indication that you have an underlying condition like depression.

Absentmindedness refers to the inability to remember, even when you are trying to. It is also defined as being unable to recall information that you have just recently been told or learned. This can affect your ability to retain information from conversations and reading material such as books, magazines, and newspapers.

You may have heard of blocking, which is a form of interference. Blocking occurs when you’re trying to remember something, and another memory from the past interferes with your ability to recall what you want.

It’s also called retroactive interference because it happens later on in time after you’ve learned something new (or had some other experience).

Retroactive interference can be further subdivided into two types: proactive and retrograde. Proactive is when new information disrupts old memories; retrograde is when old memories disrupt newer ones.

Bias is a tendency to think or behave in a particular way. It can be conscious or unconscious, and it can have positive or negative consequences.

The bias that causes forgetfulness is related to the way your brain organizes information—it’s called the “availability heuristic.” The availability heuristic refers to the tendency for people to overestimate how often something happens because of how easily they can recall examples of it happening (or not).

You are not alone. There are many causes of memory loss and forgetfulness, both physical and psychological. You need to take action, find out what’s causing your memory loss and seek solutions for it.