Things To Consider When Choosing Matthews, NC As Your Retirement Option 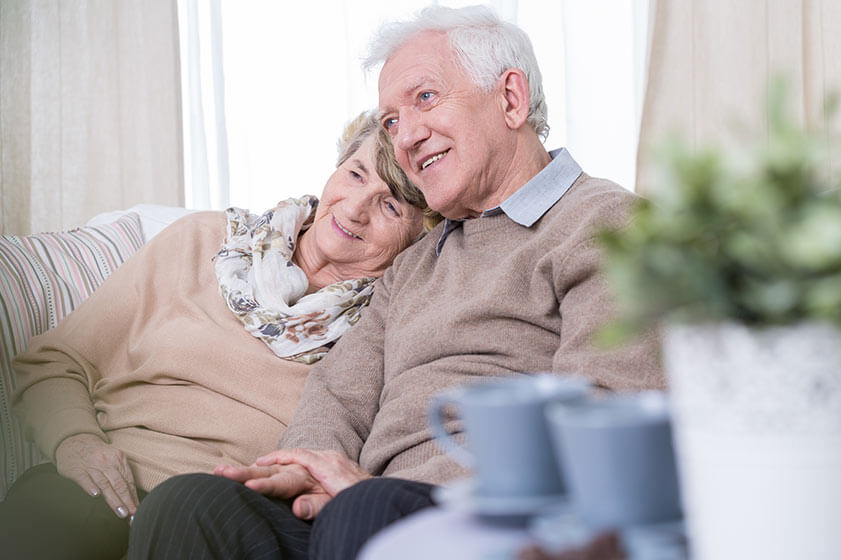 Located in Mecklenburg County in the state of North Carolina, Matthews is widely regarded as one of the best places to live in the United States due to its high standard of living. Residents here enjoy the dense suburban feel and picturesque views of the rolling mountains at the same time. In downtown Matthews, residents can find a wide variety of restaurants, hip cafes, bars, and other entertainment and recreational options lining the street. If you’re planning to retire in Matthews, NC, here are some things to consider and look into.

No matter what age, it’s especially important for us to lead an active lifestyle in order to boost our health levels and reduce the likelihood of illnesses. However, a sedentary lifestyle becomes more of a concern when one grows older as they are more prone to chronic health conditions that negatively impact their quality of life. Therefore, having access to parks motivates residents to work out more occasionally. Listed below are some parks located in Matthews, NC:

If you’re worried about feeling bored, don’t fret, as Matthews, NC offers many things to do in its own right. For the perfect movie night, you can head to Regal Stonecrest at Piper Glen, a movie theater with multiple screens featuring all the blockbuster and newly released films. Other movie complexes located nearby include the AMC Carolina Pavilion 22 and Regal Cinebarre Arboretum. When it comes to art galleries, there’s the Lehman Art, Segal Fine Art, and RavenManor Fine Art Gallery, to name a few. There’s also a historic site, the President James K. Polk State Historic Site, and an amusement center, the Sky Zone Trampoline Park, that’s just a short drive from TerraBella Little Avenue.

Good food is never difficult to find in Matthews, NC. Some of the top restaurants favorited by residents include Santé, an American fine dining restaurant that boasts an old-school interior in a charming building. For Lebanese and Mediterranean food, head over to Kabab-Je Rotisserie & Grille, where residents rave to have the best pita bread and chicken shawarma in town. In the evening, pay a visit to the craft beer pub, Jekyll and Hyde Taphouse Grill, or the Kristophers Sports Bar for those wanting to catch a game or two. Other must-visit dining spots are The Collective Cafe, The Loyalist Market, MingFu Chinese and Sushi, and many more.

Let’s say you’re wanting to move closer to your family members. Well, the good news is that Matthews, NC has many schools situated in the area. For preschool and daycare options, there’s the Sunshine House of Charlotte at Little Avenue, Living Saviour Lutheran Preschool, and Cranfield Academy – Carmel. There’s also the Charlotte Catholic High School as a high school option and Manus Academy for students with special needs. Other schools include the McAlpine Elementary School, Charlotte Country Day School, and Pineville Elementary School.