Reminiscing At These Historic Sites In Dunwoody, GA With Your Old Loved Ones 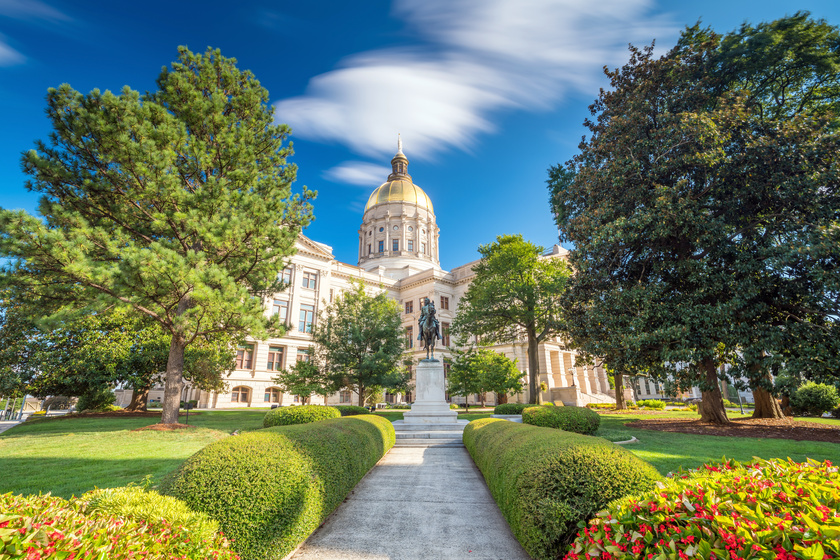 It is important for the elderly to get out and about to keep their body fit and their mind active. Getting around town in Dunwoody, GA is accessible by both public and private modes of transportation. The beautiful city is rich in history, offering locals and visitors alike with plenty of attractions to explore with their friends and family. Whether you are residing here or are looking to visit the city, there are various historic sites in Dunwoody, GA that are worth venturing with your older loved ones. Here are several places that we have highlighted:

The house, which has been lovingly restored to its former splendor, had more modest origins. In 1906, Mr. Joberry Cheek erected a one-story residence in the middle of Dunwoody for Bunyan Cheek, his son, who was an engineer who participated in developing the Morgan Falls power station. The property contained a meadow, cornfield, barn, smokehouse, and chicken house. There are six fireplaces in the house, and the upper level was created by lifting the roof and constructing new rooms above the original floor.

New Hope Cemetery is a Dunwoody treasure that the majority of residents have never visited. Behind the KinderCare Learning Center, about half a mile north of the intersection of Mount Vernon and Chamblee-Dunwoody roads, lies the current location of the cemetery. Over three hundred residents of Dunwoody’s founding families (Spruill, Manning, Warnock, Cheek, and Martin, to name a few) are buried within its walls.

Dr. T.K. Peters bought this 10-acre lot in 1945 and constructed his mansion there. Peters has an interesting backstory including the 1906 San Francisco earthquake. He had just gotten back to San Francisco from a tour of China, where he shot 55,000 feet of film, and he was staying at a hotel. He started filming the earthquake like a madman as soon as it started. He had gone to China to discuss the sale of his material from that country to a film studio in California, but tragically all of his footage was destroyed in a fire that followed the earthquake.

Built in 1840 by Larkin Martin on more than 300 acres, this house holds the distinction of being the oldest in Dunwoody. After falling on hard times, Martin sold the house and land on the steps of the DeKalb County courthouse to John Ford on July 6, 1841, for $180. Since 1840, at least fourteen different families have called this house their own.

Dunwoody’s first church, Ebenezer Primitive Baptist Church, was founded in 1829 at the intersection of Spalding Drive and Roberts Road. Sunday services were initially held in member’s homes before the community formally petitioned to become a Primitive Baptist Church. Some suggest the church was named after Major Charles Dunwoody, the man widely credited with founding the town of Dunwoody, and who is buried in the church’s cemetery alongside other Confederate troops.