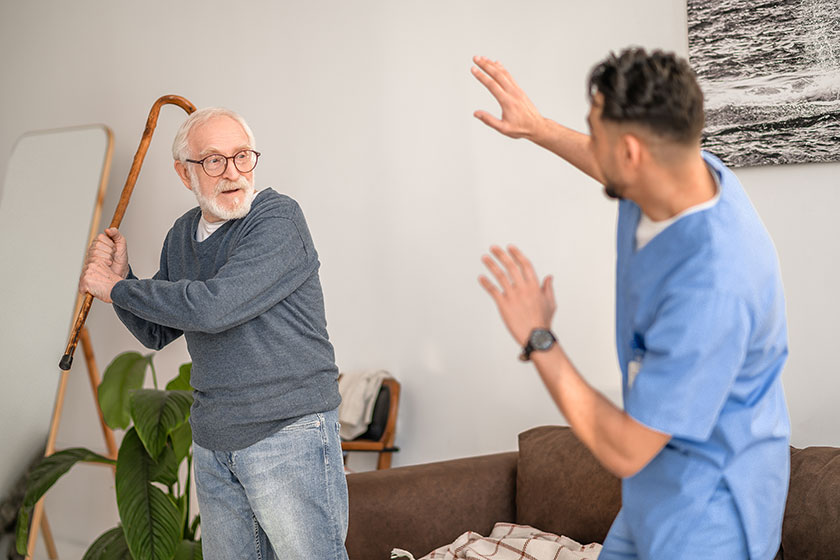 Disputes and conflict among people is inevitable, and this includes those who are past retirement age. This is why 55+ communities Graham, NC utilize the following techniques to manage behavioral issues and tensions among residents.

Understand Each Resident and Their Unique Personality

Each resident has a distinct personality and will respond to situations in different ways. For example, while the majority of residents will work well with caregivers who are gentle, more assertive and aggressive individuals may perceive a gentle approach as being a sign of weakness, and they may misbehave or challenge the caretaker as a result. In such a scenario, it may be necessary to assign a caretaker that is more assertive and authoritative as the resident might respect them more. When a new resident joins a retirement community, caretakers must take time to learn the best way to treat them to prevent or quickly resolve conflicts.

Recognize and Remove Triggers Which Cause Outbursts

Those over the age of 55 who are suffering from conditions such as Alzheimer’s or dementia may manifest aggression and disruptive behavior at times, which is a result of the frustration and confusion that comes with the disease. They might become confused regarding night and day, wander off or become frustrated due to an inability to perform tasks which were simple to carry out in the past. Any caretaker assigned to someone with dementia must have a deep understanding of the disease as well as the patience and empathy needed to manage it and remove any environmental triggers that could lead to unnecessary tension.

Addressing The Resident’s Concerns in a Manner which is Supportive

It can be extremely difficult for elders to accept the reality of dependence on others, and many greatly fear a loss of independence. One way they commonly cope with this situation is to lash out or rebel against caretakers. The situation can worsen if the caretaker responds with aggression and force, because it confirms their fears. Instead, community team members want to take the time to hear their grievances and then try to resolve them in a manner that is acceptable.

Many, if not most individuals over the age of 55 are using at least one prescription medication. Unfortunately, these pharmaceuticals often come with unpleasant side effects which include aggression, irritability, depression and anxiety. Caretakers should take the time to review such medications and if they are causing adverse personality changes the drugs should be discontinued and replaced with a healthier alternative.

Sometimes Residents Must be evicted

If the four methods above do not resolve the bad behavior, resident eviction may become necessary. However, this should only be considered as a last resort; after all other options have been exhausted. Most retirement communities have contract clauses which highlight scenarios where a resident might have to leave. An example of this would be a situation where their needs exceed the support that the community can provide or they pose a potential threat to themselves or others. However, there are usually termination protocols which the community must follow which are regulated by each state.