How Safe Is Dunwoody, GA For Your Retirement? 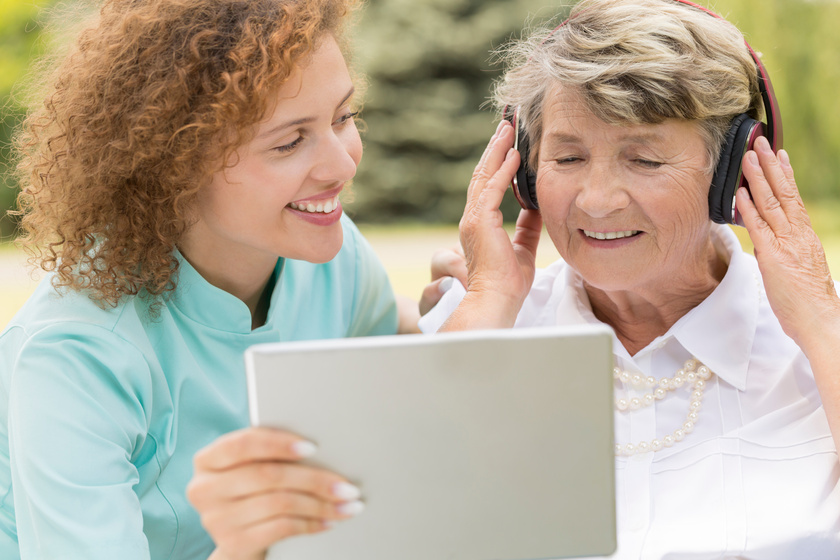 If you’re planning to move into one of our Dunwoody apartments, you may wonder what the area is like. It’s safe to say that it’s one of the safest cities in Georgia, with only 3 violent crimes and 64 property crimes per 100,000 residents. There are a few areas in town that are slightly more dangerous than others—the most dangerous neighborhoods have crime rates of about 20 incidents per square mile compared to about 6 for the safest parts—but overall things are looking good for retirees who want to call this city home.

Dunwoody was named the 2nd safest suburb in America by Niche — and for a good reason. The city has a low crime rate, as well as a low unemployment rate, and an extensive public transportation system. These factors make it an appealing place for retirees who want to live out their golden years in peace and safety — but is it really that safe?

What’s The Safest Neighborhood In Dunwoody?

If you’re considering retiring to Dunwoody, the safest neighborhood in the city is one with a low crime rate. It should also have a relatively small population density. That’s because people who live alone are more likely to commit crimes than people who live in groups or families. Having a higher concentration of single residents means there will be more opportunities for crime and vandalism, which can lead to an overall increase in your chances of being victimized.

The area’s low crime rate may be attributable to its popularity among families with children and retirees who want a quiet life. According to data, Dunwoody has one of the lowest percentages of families without children (only 9 percent). The median age is also higher than in most other Georgia cities: 50 years old versus 37 years old statewide on average.

So what’s the safest neighborhood? The answer depends on where you’re looking for it—but if you’re willing to drive just 10 miles away from downtown Dunwoody, you’ll find yourself in Brookhaven.

However, there are some areas where you should keep an eye on your belongings while walking around town—especially if you prefer public transportation over driving a car everywhere you go! Crime rates tend to be higher near bus stops within city limits than those located outside them; buses also have high rates because they are often targeted during night hours when fewer people are around to witness these crimes occur.

Does Dunwoody Have A Public Safety Department?

In Dunwoody, you can rest assured that your safety is a priority. The city has its police department, fire department, and 911 system. You won’t need to worry about being able to call for help if an emergency arises.

Additionally, Dunwoody has many resources available to residents who need assistance with their health care needs or those with special needs children.

What Should You Do If You Witness Or Are A Victim Of A Crime In Dunwoody?

If you are a victim of a crime, getting medical attention as soon as possible is essential. If you witness a crime and want to report it, contact the police. The first step in reporting any incident should be calling 911 immediately and letting them know where your location is so they can send an officer there right away; don’t try to deal with it yourself!

Our Apartments Are Located In The Safest Part Of Town

Safety is a priority when choosing a senior living apartment, so we ensure that all our tenants feel safe and secure at home. Our apartments are in a good neighborhood, making them very safe. They’re also close to the city center so you can walk or bike without worrying about getting lost or attacked by wild animals!