How Mindfulness And Memory Are Linked 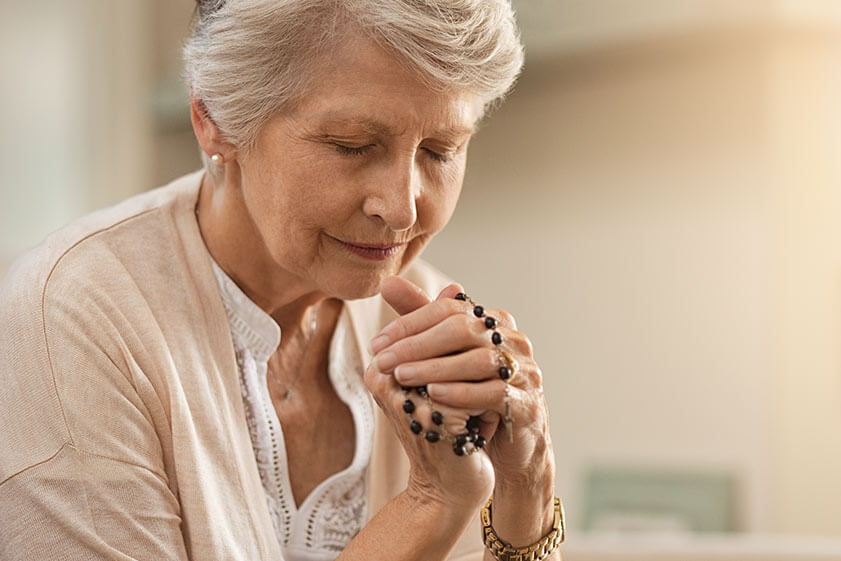 As we approach a certain age, things seem to disappear a lot. Glasses, keys, our favorite sweaters, and even our cell phone seem to get misplaced more frequently than before. We may think that we have placed them somewhere, but hours later we cannot seem to remember where that somewhere really is. If you wish to find out more about mindfulness and memory, continue reading our article below.

Short-term memory can be particularly challenging for older people and those who suffer from mental illness. A recent study had found that there is one easy way to potentially reduce the impact of poor short-term memory and that is mindfulness training. Participants of the study were randomly assigned to either a creative writing course or an online mindfulness course. The mindfulness group took two weeks to learn how to focus on their body sensations or their breath. The balance two weeks were spent learning “open-monitoring”. This is when they were aware of what was happening in their surroundings and gently redirect their focus when their minds wandered. For the creative writing group, they wrote short essays according to texts or photos that were given, practicing two weeks of journalistic-style writing and another two weeks of academic writing.

Before and After Training

Participants were asked to take a memory test before and after the training sessions. They first saw several letters appear and a single letter appear after a short break. They had to determine if the single letter was part of that earlier set of letters or not. As the task is carried out in a recurring pattern, seeing a letter in the earlier set can interfere with the ability to recall whether the letter appeared more recently. This allowed researchers to measure the participants’ short-term memory.

Results of the analyses showed that the participants of the mindfulness group had greater short-term memory as compared to the writing group. This shows that when you try to learn something new, it can be a challenge to complete it because past memories will interfere with the process. It makes sense that mindfulness will help to improve that as the tendency to be connected with the present is a key concept of mindfulness. The participants of the mindfulness group had their hippocampus increased along with their improvements on the memory task. Prior research has also found that mindfulness meditation can help improve short-term memory.

Mindfulness is efficient in so many ways and researchers have been able to see changes in the brain that correlate with actual cognitive performance changes. The more our cognition improves, the greater the changes to our hippocampus. Researchers also noted that mindfulness could be helpful to treat people who experience memory problems and have smaller hippocampi. Older adults suffering from depression, post-traumatic stress disorder, or past childhood trauma can benefit from mindfulness exercises. For the rest of us who keep misplacing our belongings, reducing interference can help. Try practicing mindfulness meditation to experience an improvement in your short-term memory.

Seven Signs Of Mental Health Problems In Your Elderly Loved One
May 11, 2022

Gardening Tips For Your Loved One With Dementia
May 4, 2022

Breaking Down The Myths About Memory Loss
May 3, 2022
Go to Top
Reveal Pricing
Schedule a Tour
Contact Us