Dementia Vs. Normal Forgetfulness: How To Differentiate? 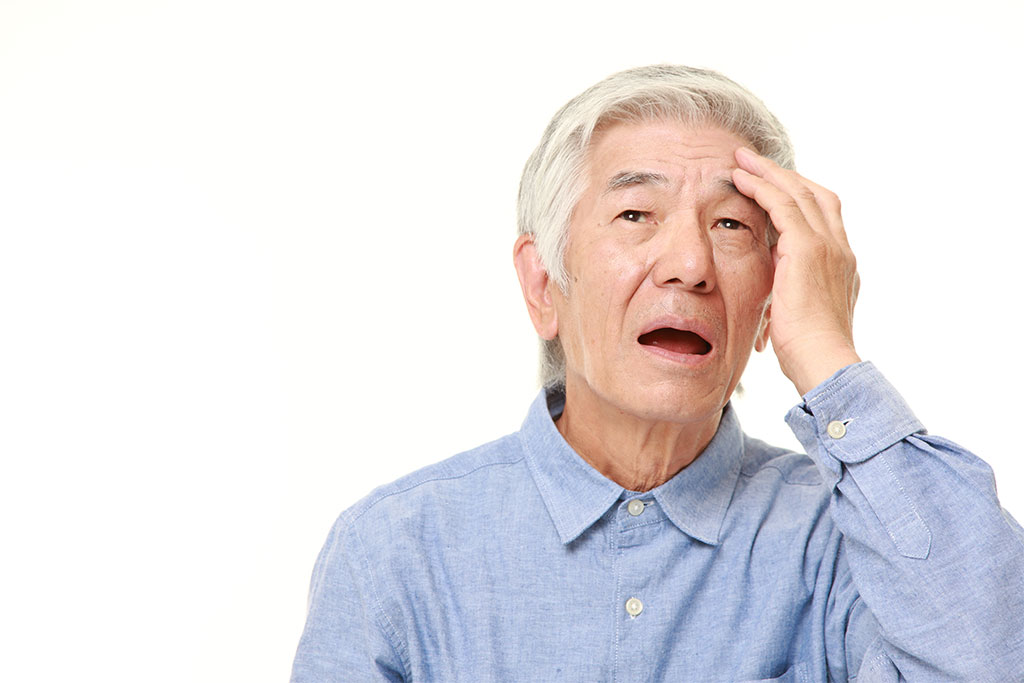 Are you worried about your loved ones as they become increasingly forgetful as they age? After all, while forgetting things may be a normal occurrence as one grows older, it may also be a sign of a more serious illness among mature adults – dementia. But how do you tell dementia and normal forgetfulness apart from each other if they show similar symptoms? This is a common question that many face. Do not worry, we got you covered. Read on to learn how you can differentiate between dementia and normal forgetfulness.

It is normal for those in their golden years to forget a couple of things. In fact, approximately 40% of people do experience some form of normal forgetfulness or memory loss after they turn 65 years old. And such memory loss is normal as one ages, and it is not a sign that your loved one will develop dementia in the future. And if your loved ones show signs of absent-mindedness or transience, do not worry because it is a sign of normal forgetfulness and not dementia.

Harvard Medical School found that these two disorders are a typical component when people age. When the brain starts to forget certain memories as time pass, this is referred to as transience. In fact, this might even be a positive situation for your loved ones since it indicates that your loved one’s brain is clearing out old memories to create a place for new ones. On the other hand, absent-mindedness is more concerned with the focus of your loved one’s brain. For instance, when your loved ones forget about an appointment, it could be because they were not preoccupied with it, and not because they have dementia.

At the same time, if your loved ones suffer from other mental health conditions, it can contribute to their memory loss, but is not indicative of dementia. People suffering from depression, for example, are frequently misdiagnosed as having dementia symptoms. According to the National Institute on Aging, this could be because a depressed adult may be fixated with the source of their grief and worry, and therefore forget other things. So, if these are your loved ones, they probably are suffering from normal forgetfulness, and not dementia.

Dementia frequently manifests symptoms that are comparable to but more severe than major memory loss. These issues will not only begin to have a significant influence on daily living, but they can also generate problems and even place your loved ones in danger. And forgetting important details such as forgetting the names of loved ones, and forgetting specific words could be a sign of dementia. Essentially, extreme forgetfulness is a sign that is something more than just normal forgetfulness. If your loved one’s personality changes to be more aggressive, impulsive, or paranoid, it can also be a sign that they are in the middle stages of dementia. If your loved ones often become disoriented in new environments, it may also indicate dementia. This is because, for those with dementia, a new environment can cause feelings of insecurity as it is unfamiliar. So, if your loved ones show any of these signs, it may be an indication that they have dementia. If so, you should immediately schedule an appointment with their doctor to learn more about memory care and what you and your loved ones can do.

What To Do With Fatigue In Your Golden Years
September 25, 2022

How To Relieve Stress While Residing In Independent Living In Columbia, SC
September 20, 2022

What To Do When Your Parents With Dementia Express Anger
September 20, 2022