Busting The Myths About Alzheimer’s Disease 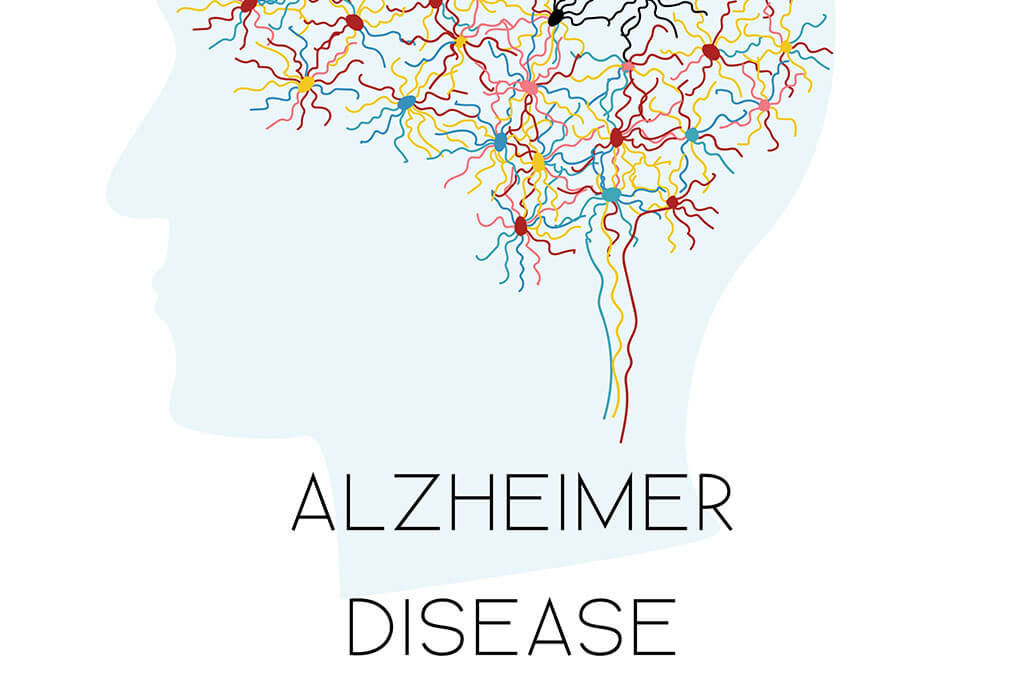 There Is No Promising Research

Alzheimer’s disease research has been really slow for everyone who is affected by it. It is understandable to feel discouraged by the progress. However, there was a breakthrough in 2021. Aduhelm was approved for the treatment of Alzheimer’s.

Memory Loss Is The Only Alzheimer’s Symptom

Although memory loss is one of the most obvious symptom of Alzheimer’s, other symptoms can include difficulty completing familiar tasks, challenges in planning or solving problems, confusion with place and time, trouble understanding space and objects, losing ability to retrace steps, problems with writing and speaking, poor judgment, misplacing things, withdrawal from social activities and also general changes in behavior, personality and mood.

Alzheimer’s Is A Normal Part Of Aging

Alzheimer’s And Dementia Are The Same

While dementia and Alzheimer’s are sometimes used interchangeably, they are not the same. dementia is a general term for memory loss symptoms. Dementia can also be a part of other conditions such as Lewy body dementia and Parkinson’s disease.

Only Older People Get Alzheimer’s

Terrabella Southport is an excellent retirement community designed specifically for our residents. There are two senior living options to choose from, Assisted Living and Memory care. Stay in our cozy apartment homes, enjoy delicious meals every single day and take part in our wide range of fun activities. We strive to provide quality care for all our residents. Our professional team is here to meet your needs. This is where you can enjoy a healthy and engaged lifestyle. Feel free to contact us for more information!

The Benefits Of Consuming More Avocados In Your Golden Years
May 26, 2022

Ask These Questions When Your Loved One Wants A Pet
May 16, 2022

5 Ways To Make Your Loved Ones Feel Useful
May 6, 2022
Go to Top
Reveal Pricing
Schedule a Tour
Contact Us