An Overview Of The Cost Of Memory Care In North Carolina 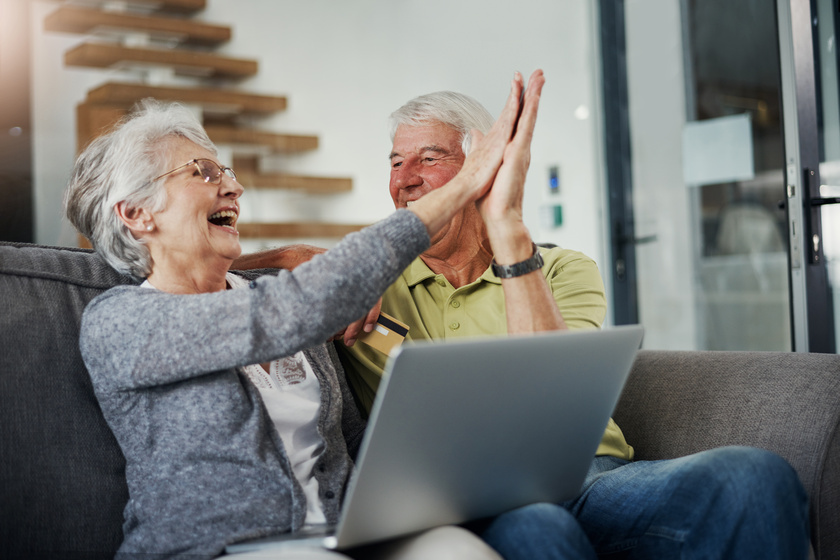 North Carolina has become a popular retirement destination, thanks to its beauty, agreeable climate and lower cost of living. Below is a detailed overview of the cost of memory care in North Carolina as well as payment options.

North Carolina at a Glance

This state has a temperate climate, which is appealing to elders who prefer to live in a region which has 4 seasons. Like many southern areas of the U.S., it is more affordable than states in the Northeast or West Coast. The healthcare access is also outstanding, at about 190 physicians for every 100,000 people. The current cost for resident memory care will vary, but averages around the mid four figures per month.

Memory care may be provided by itself within a community setting, or it can be offered within the separate wing of assisted living centers. These programs are designed for those who have Alzheimer’s or dementia and they can coordinate schedules and social activities accordingly. Generally speaking, the cost for memory care is between twenty to thirty percent higher than assisted living.

At four figures a month, North Carolina has a memory care cost which is comparable to neighboring states such as South Carolina and Tennessee, although South Carolina is slightly less.  Virginia is considerably more expensive, with a monthly cost that is more than $1500 higher.

It must also be noted that the cost within North Carolina itself will vary depending on region. For example, though the average current cost is just over $5,000 a month, retirees that live in the Fayetteville area might only have to pay $3760 per month while those living in Raleigh might need to pay over $6,700 per month.

How to Finance Memory Care in North Carolina

Many retirees or their loved ones want to know if Medicaid can finance memory care within North Carolina. The short answer is yes, but there are a number of things that should be taken into consideration. In most cases Medicaid will only partially cover the costs via the Personal Care Services program which the state offers.

It is available to elders residing in adult homes that have been state licensed, and it will also give assistance to recipients of Medicaid who have cognitive impairment or are disabled. However, to receive these benefits one must prove financial eligibility and be independently assessed. Specific services which Medicaid covers include:

How to Determine Your Eligibility

To determine your eligibility for North Carolina Medicaid you’ll need to meet the following criteria:

You must either be a minimum of sixty five years of age or disabled or blind, and your assets should not exceed $2,000 if single or $3,000 for couples who are married.