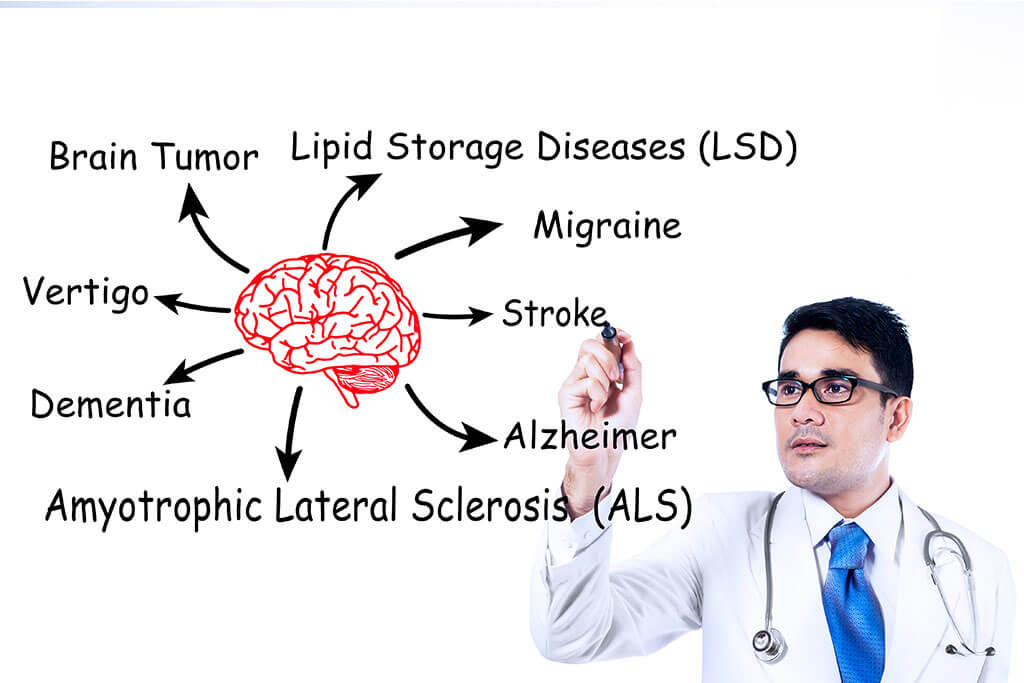 Are you caring for a loved one who exhibits symptoms like wandering, forgetfulness, confusion, and more on a regular basis? If so, you might be wondering if Alzheimer’s or dementia is to blame? Though somewhat similar symptoms can be exhibited, the topic of Alzheimer’s disease vs. dementia should be explored so you can differentiate between the two.

To manage the specific disease, it’s important to be able to distinguish between them.

Dementia may be somewhat manageable through the use of the right medication.

Dementia and Alzheimer’s disease can both exhibit the following symptoms:

Alzheimer’s disease symptoms, however, include the following:

Do You Have a Loved One with Dementia or Alzheimer’s Disease? Contact TerraBella Little Avenue

Has your aging loved one been diagnosed with Alzheimer’s disease or dementia? If so, you may be feeling confused and have trepidation about the future. Can you care for them? For how long will you be able to do so? Our exclusive memory care program is specially personalized for each and every individual.

At TerraBella Little Avenue, we have worked hand-in-hand with local families since the early 2000s. We consistently see to it that those experiencing memory-related issues receive unprecedented care. We would like to assist you, as well. You must understand the fact that you, alone, do not have to shoulder the care load. We can help.

Please contact us at TerraBella Little Avenue by phoning 704-448-5760 for sales and leasing inquiries. Any other questions can be directed to 704-541-9333. Better yet, schedule a personal tour so that you can see for yourself all we have to offer. You may also choose to get started by using our convenient online form.

3 Tips On Convincing Your Loved One To Agree To Senior Assisted Living In Cornelius, NC
October 27, 2022

The Importance Of Inpatient Therapies And Rehabilitation Services In Assisted Senior Living In Matthews, NC
October 24, 2022

Can You Use Medicare Supplement Insurance Plans To Pay For Assisted Living Near Cornelius, NC?
October 15, 2022
Go to Top
Reveal Pricing
Schedule a Tour
Contact Us