5 Things You Need To Know Before Moving To Kannapolis, NC 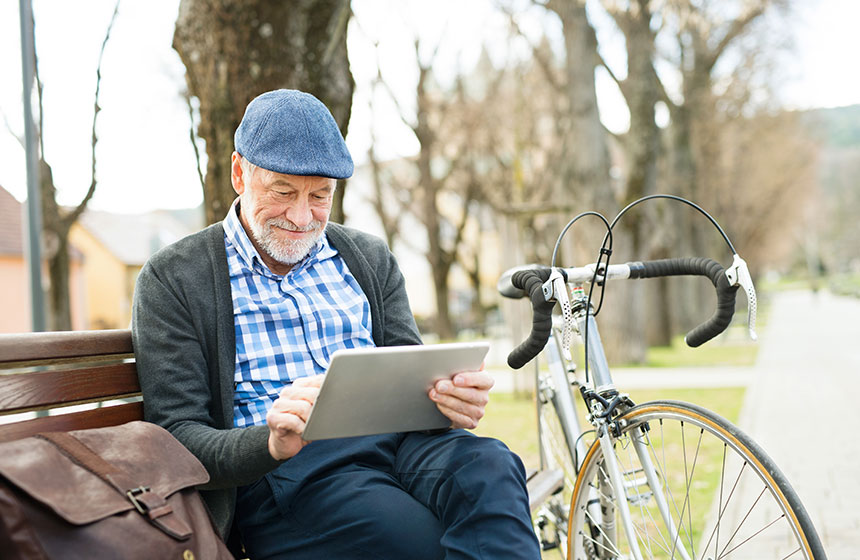 Kannapolis, NC is a small city in North Carolina that’s brimming with southern charm! If you’re considering moving to Kannapolis, NC, here are the things you need to understand before your big move. From the history of the city to the various things to do, you’ll be walking and talking like a Kannapolis native in no time!

Kannapolis, NC is the historic home of the iconic Canon Hills manufacturing company. The town was set up around the mill in 1907, and is known as “the town that towels built” for Cannon Mills was the largest producer of towels and sheets worldwide. Fun fact: the town was called “Cannon-opolis” by its residents, leading to some theorizing that this nickname has evolved into the official name of Kannapolis that we’re familiar with today. Growing exponentially from a small mill town, Kannapolis, NC’s growing population of 49,788 now resides in the second-largest city in Carrabus County.

Kannapolis, NC is in a central location that’s situated conveniently where its residents can easily access the beach, mountains, and Charlotte which is in the southwest. Kannapolis is a fascinating blast from the past, many houses that were built by Cannon Mills during the town’s founding still standing to this day. Hence, it’s visibly understandable how much care has gone into preserving this mill town to this day. Besides the historic buildings that line the streets, the scenic natural beauty this city has to offer is also a sight to behold.

Cost of Living in Kannapolis, NC

There’s never a dull day in Kannapolis! If you’re a history buff, you’ll appreciate The Dale Trail, a community-created self-guided tour that features 15 locations that tell the story of legendary NASCAR driver and hometown hero, Dale Earnhardt Sr. If you want to enjoy a taste of culture, The Gem Theatre is Kannapolis’ very own historic single-screen movie theatre.

If you or a loved one are moving to the south as part of your retirement plans, consider joining our retirement community in Mooresville, NC! Our resort-style environment, comprehensive list of amenities, and variety of senior living options promise you a fulfilling retirement lifestyle!

Will You Love The Retirement Life In Sherill’s Ford, NC?
September 28, 2022

What To Do With Fatigue In Your Golden Years
September 25, 2022

When Is It Time for Independent Living in Elgin, SC?
September 24, 2022

What Is It Like Staying In Independent Senior Living In Blythewood, SC?
September 22, 2022

The Benefits Of Retiring In Cornelius, NC
September 19, 2022
Go to Top
Reveal Pricing
Schedule a Tour
Contact Us