Watch Out For These 8 Causes Of Dementia 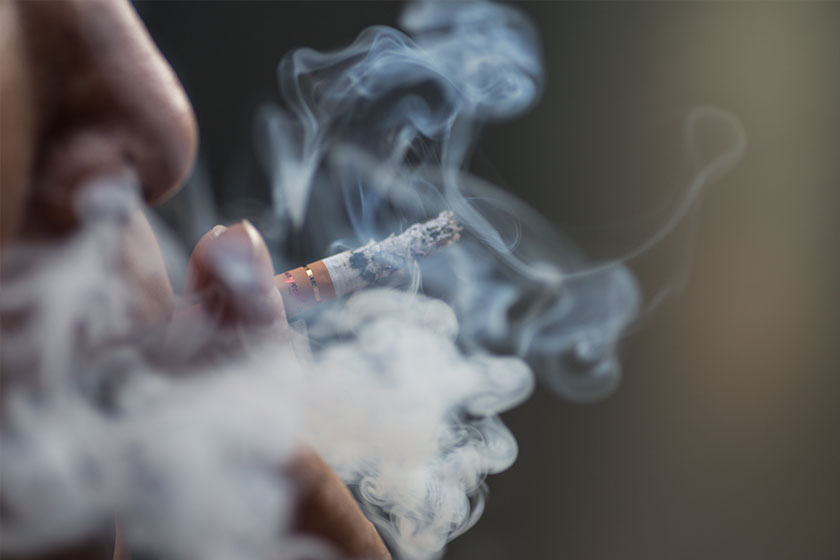 Everyone forgets things now and then, however, constant forgetfulness and memory loss are symptoms of intense cognitive problems such as dementia. Many aging adults today experience a decline in their cognitive function and that leads to them moving into an assisted living or memory care community as they need assistance with fulfilling basic daily activities. There are several causes of dementia, with each relating to a damage to the brain cells.

The brain has several distinct regions, with each one performing a different function. Damage to brain cells can prevent them from communicating and that can affect their thinking, behavior and feelings, depending on the region that’s damaged. Keep reading to learn about the most common causes of dementia in aging adults.

This is another common cause of dementia that happens as a result of stroke or atherosclerosis, which stops and damages the blood vessels in the brain. Symptoms of vascular dementia include:

This condition happens when there is a buildup of protein chunks in the brain nerve cell called Lewy bodies. Symptoms of Lewy body include:

This is another form of dementia that happens when the frontal and temporal lobes of the brain get damaged by a buildup of abnormal protein in the brain region. This is the most common cause of early dementia among people of ages 45 to 65. Symptoms of Frontotemporal dementia include:

This is a cause of dementia that happens as a result of a single defective gene causing brain disorder. This disease causes the brain nerve cells to break down and causes symptoms like:

This is another cause of dementia as it happens during the later stages of Parkinson’s disease. Symptoms include:

This is a rare transferable brain disease that affects about only one in one million people. It happens as a result of the buildup of an abnormal protein called prions in the brain cells. The proteins clump together and cause the nerve cells of the brain to die. Symptoms include:

This is a brain disorder that happens as a result of a severe vitamin B1 deficiency which causes bleeding in vital regions of the brain that carry out memory functions. Symptoms include: